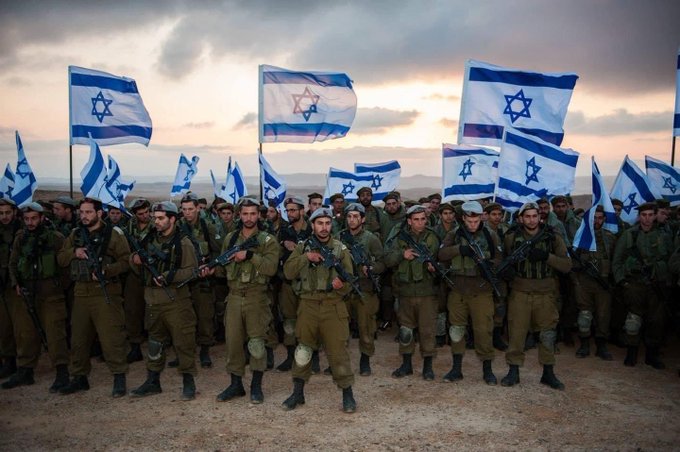 Israeli Special Forces are said to be fighting against Russian troops in Ukraine, Sama news agency reported on Sunday. An Israeli TV channel aired footage of the soldiers, confirming earlier reports that Israel is involved in the fight against Russia.
The Israeli soldiers in the footage aired on 12 May apparently not only train the Ukrainians, but also fight alongside with them. The soldiers in the video speak Hebrew in a “defiant” manner as they prepare to launch an attack using Israeli tactics against the Russians. The video has gone viral on social media, said Sama.
A video on social media in April showed a fighter speaking in Hebrew saying: “We want to give thanks to the people of Israel and the government of Israel for the help they give us. We are here fighting against the Russians in this very difficult war.”
Another fighter, also speaking in Hebrew, said: “I want to say thank you to the whole Jewish people who are helping us. We are here for you, for the whole nation. We are here for all those whose lives are in danger. We are fighting for you, doing good work.”