Jewish Agency is ready to close its doors in Russia, will operate online 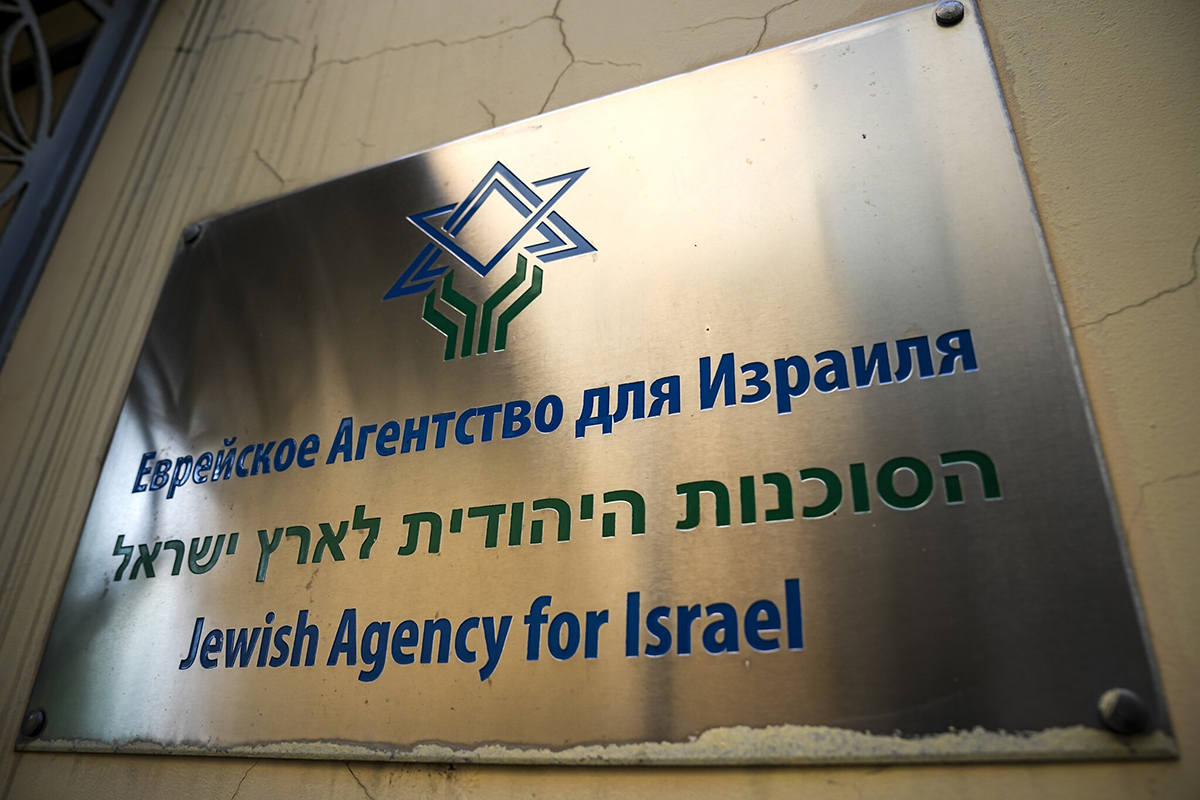 The Jewish Agency might end its physical presence in Russia and start working online and via telephone, a senior official was reported by Israeli media yesterday.

A meeting took place at the agency’s headquarters in Jerusalem yesterday to discuss how to move the operation from Russia to Israel.

“We are examining all the options for a rainy day,” the Times of Israel reported a Jewish Agency official saying, speaking on condition of anonymity.

“The trial could go both ways: shut down, or staying under tightened regulation,” he said. “But we are certainly not going to leave if we can help it.”

A source told the Jerusalem Post: “The Jewish Agency will operate all of its work on aliyah (Jewish immigration to Israel) from Israel, online or by phone. The problem is that there will be no way to encourage aliyah from Russia.”

It will also not be able to operate any physical philanthropist activities in Russia “but will fund local activities or send temporary educators from Israel to assist with Jewish life.”

A senior official said: “The Agency has no intention of closing down its activities and leaving Russia. We will adapt ourselves to the requirements of Russian law and operate within its framework, but we will continue to be present and operate in Russia, as far as this is legally possible for us.”

A court hearing was set for 19 August, during which the judges may ban the agency’s activity, as recommended by the Justice Ministry more than a month ago.