Kazakhstan to rename its capital again 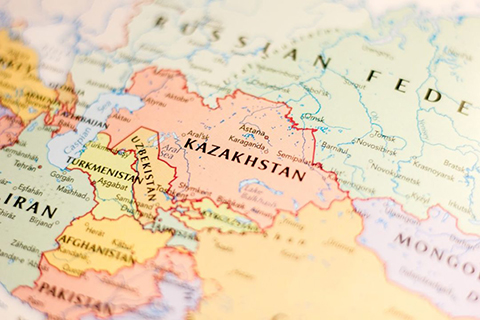 Kazakhstan is set to rename its capital city yet again, with President Kassym-Jomart Tokayev declaring that he supports the idea of Nur-Sultan reclaiming its former name, Astana. The move, announced by the presidential spokesperson in a Facebook post on Tuesday, will reverse one of Tokayev’s first decisions after taking office in 2019 following the decades-long rule of Kazakhstan’s first president, Nursultan Nazarbayev.

The renaming initiative was included in a constitutional reform package following a push launched earlier this month by lawmakers, who argued that it is “wrong” to name the city after a person who is still alive, and that “the people have also not accepted the new name of the capital.”

The country’s capital has seen multiple name changes in the past century and has even been relocated on more than one occasion. Astana was once known as Akmolinsk in imperial Russia, was renamed to Tselinograd during the Soviet era, and then to Akmola when Kazakhstan got its independence in the 1990s, only taking its present name in 1997.

The parliamentary initiative also comes after violent unrest earlier this year, triggered by a sharp spike in fuel prices following the end of a state-enforced price cap, as well as discontentment over alleged corruption. Days of protests, rioting, and clashes with security forces resulted in hundreds of deaths and thousands of arrests – with Russian-led peace-keepers brought in to quell the violence at one point – but ultimately prompted a number of constitutional and economic reforms by the government.