Lebanon is the angriest country in the world, followed by Turkiye 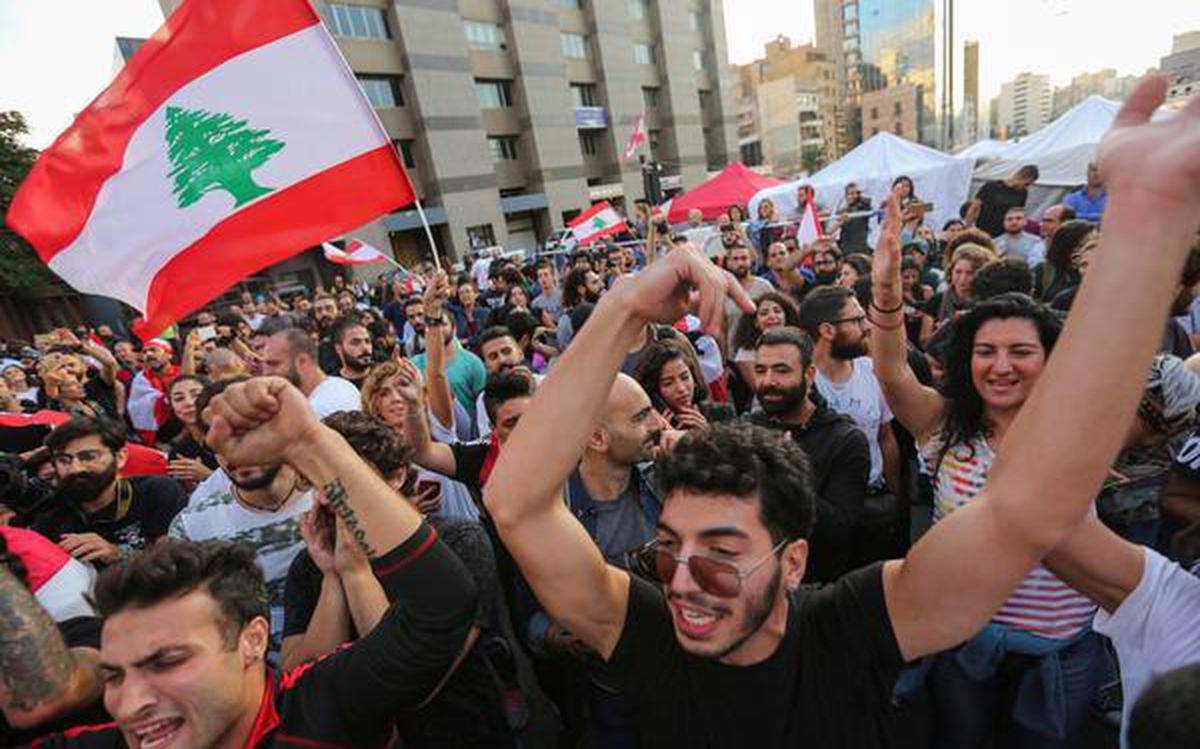 Lebanon has been rated as the angriest country in the world, followed by Turkiye and other countries in the region, according to newly-released data from the American company, Gallup, for the end of 2021 to mid-2022.

In Gallup’s Global Emotions Report, which analyses emotions in over 100 countries around the world, 49 percent of people surveyed in Lebanon were found to experience anger on a regular basis, even on the day prior to the survey.

At 48 percent, Turkiye closely followed second, above Armenian and Iraq at 46 percent, and Afghanistan at 41 percent. At sixth place on the list was yet another Middle Eastern country, Jordan, which has an anger rate of 35 percent.

In the same report, some of those same countries were also subject to high levels of sadness, with Afghanistan, Lebanon, and then Turkiye ranking as the top three saddest countries in the world. The same order of the three countries also counted for the nations which experienced the most stress.

While Iceland, Paraguay, Denmark, Ireland, and Cambodia are all countries that experienced the most enjoyment regularly, Lebanon, Afghanistan, Turkiye, and Egypt were amongst those at the bottom of that list.

The primary reason for the feelings of anger, sadness and stress affecting much of the Lebanese and Turkish populations is likely the severe economic crises those countries have been undergoing over the past few years and which have sharply increased recently.

In Lebanon, particularly, matters began going downhill since the huge blast in the capital, Beirut, on this exact day two years ago, killing over 200 and devastating the nation by exacerbating its problems.

Following that incident, the government collapsed, sectarian tensions reached their peak and the country experienced regular blackouts due to the lack of sufficient fuel and electricity. Above all, the currency plummeted sharply and lost much of its value, resulting in the middle class almost disappearing and the country becoming bankrupt.