Lebanon Parliament fails to elect a president for the fourth time 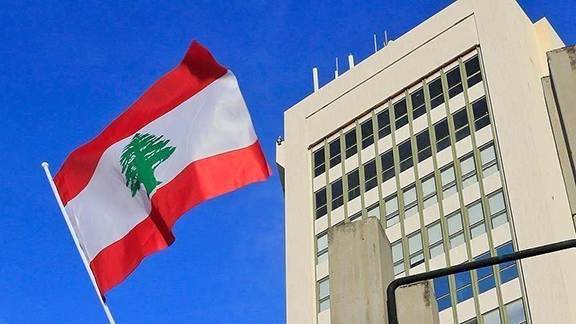 Beirut: The Lebanese Parliament has failed to elect a president for the country for the fourth time, only days before the current President, Michel Aoun, is set to leave the office at the end of this month.

The vote failed to be decisive due to Lebanese lawmakers’ divisions over a candidate opposed by the Iran-backed group, Hezbollah. Michel Moawad – son of former President Rene Moawad – today won 39 votes, which was short of the 86 ballots required to win.

A total of 50 lawmakers in the 128-seat Parliament left their votes blank, and some lawmakers walked out – a common occurrence during presidential votes in Lebanon’s Parliament – before a second round could be held.

Elias Hankash, a lawmaker from the Kataeb Party which supports Moawad, criticised the delay over Hezbollah and its allies’ definition, stating that “no bloc in Parliament can impose a president, not Hezbollah or anyone else”. Hankash also accused the lawmakers who left Parliament of causing “systematic disruption”.

With the disruption to the vote occurring for the fourth time and only days before current President Aoun’s term ends, Parliament Speaker, Nabih Berri, called for another vote to take place on Thursday – a week after Parliament failed for a third time to elect a president.

Such failed attempts are not uncommon in Lebanon’s Parliament, as even Aoun was elected to the presidency – reserved for a Maronite Christian, according to the country’s sectarian power-sharing quota system – in 2016 after 45 failed attempts by lawmakers.

The recurring failures this year, however, come at a time when Lebanon is reeling from the effects of a series of crises over the past few years, including the crashing of its economy, major devaluing of its currency, a rising poverty level, severe shortages of fuel and other necessities and worsening power cuts throughout the country.