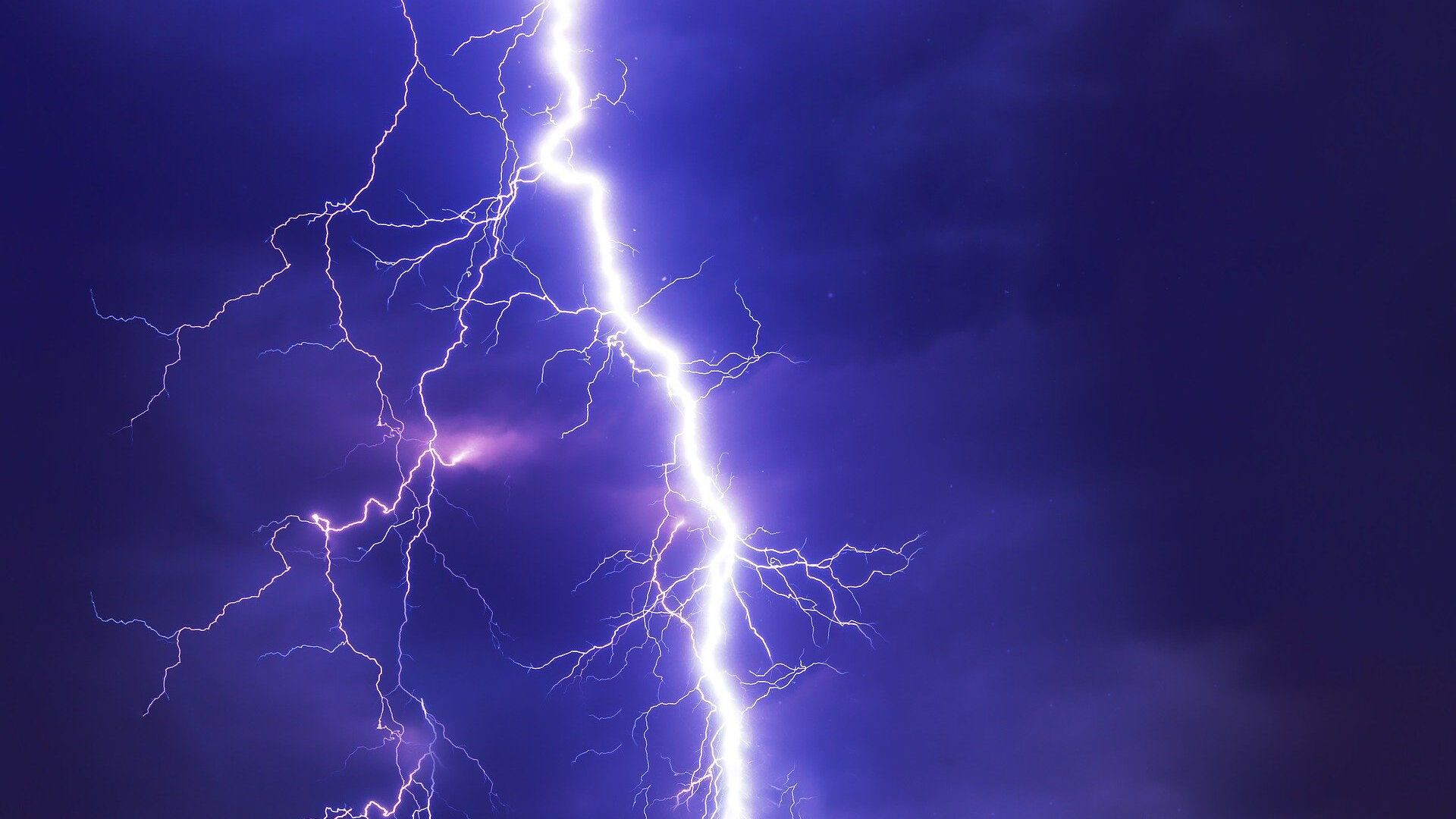 Washington, Aug 5 (AFP/APP): Two people were killed and two more were in critical condition on Friday after a lightning strike near the White House the night before, police in the US capital said.
The lightning hit Lafayette Square, a small park across the street from the White House, shortly before 7:00 pm (2300 GMT) Thursday, leaving two men and two women with “critical life-threatening injuries,” according to a statement from Washington’s fire and emergencies department.
All the victims were taken to local hospitals, but on Friday morning the Metropolitan Police confirmed that two of them — 75-year-old Donna Mueller and 76-year-old James Mueller, both from Janesville in Wisconsin — had been pronounced dead.
The other two adults remain in critical condition, police said.
A White House spokeswoman said the Biden administration was “saddened by the tragic loss of life.”