Lufthansa strike: German pilots to walk out on September 2 in pay row 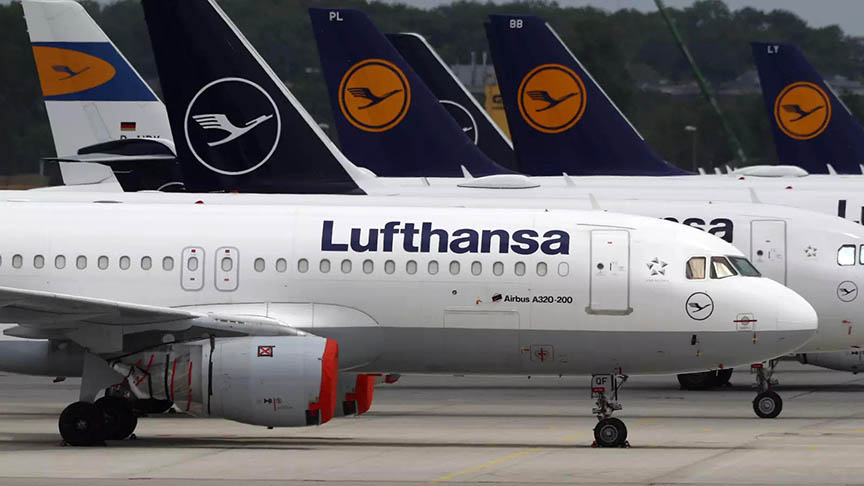 The strike will run from 00:01 until 23:59 local time and involves pilots from Lufthansa Cargo as well as Deutsche Lufthansa AG, the group’s mainline carrier.

Lufthansa (LHAB) (LHA) said in a statement on the morning of September 1, that it was not yet able to provide further details of how the strike would affect flights. A strike by ground staff on July 27, 2022, resulted in Lufthansa (LHAB) (LHA) canceling virtually all of its flights from its Frankfurt and Munich hubs.

Matthias Baier, spokesman for pilots’ union Vereinigung Cockpit (VC), said in a statement that the decision to call a strike came after another round of failed talks with management.

“We did not receive a sufficient offer. It’s a wasted chance,” Baier said. “The only course of action left to us is to push for our demands with labor action.”

Deutsche Lufthansa (LHAB) (LHA) head of HR Michael Niggemann, said the company had put forward a “very good” offer for VC, including an increase of the basic monthly salary by €900 ($902) per month in two stages. That would result in first officers receiving a pay rise of approximately 18%, while for captains the increase would be 5%.

Niggemann said that VC’s demands for two pay increases, higher basic pay and higher pay for holiday, training and sick days, would increase Lufthansa’s (LHAB) (LHA) flight crew costs of around €2.2 million ($2.2 million) by some 40% over the next two years.

“That’s just not reasonable, even without taking into account the financial consequences of the COVID-19 crisis,” Lufthansa (LHAB) (LHA) said.

Aviation workers around the world, from pilots to ground staff, are currently in talks for higher pay and better conditions, with tight labor markets to back up their demands.

Lufthansa (LHAB) (LHA) highlighted that the deal it came to with ground staff, which included pay increases of 13%-18% for check-in staff, showed it was prepared to make significant concessions on wages.

“In order to avoid labor conflicts, Lufthansa (LHAB) (LHA) has to put a much better offer forward,” commented Marcel Gröls, head of pay policy at VC.

The Lufthansa (LHAB) (LHA) strike comes just after pilots at the group’s low-cost unit Eurowings, who are also in pay talks, voted in favor of possible strike action.

“This is not a decision to strike,” VC clarified via Twitter on August 31, 2022. “It’s a clear sign, a sort of yellow card to Eurowings. It’s not enough to sit at the negotiating table, you also have to want to find a solution.”