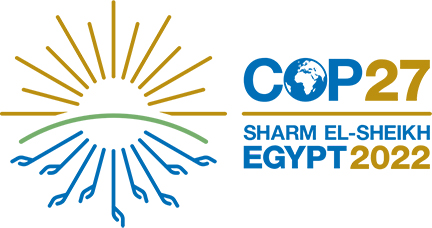 COP27 calls on parties “to accelerate… efforts towards the phasedown of unabated coal power and phase-out of inefficient fossil fuel subsidies”.
Several countries sought to include a mention of reducing the use of oil and natural gas rather than just subsidies.
“Unabated” refers to emissions from coal-fired power plants that are not syphoned off to prevent them from entering the atmosphere.
The declaration also calls for accelerating “clean and just transitions to renewable energy”.

Parties “decide to establish new funding arrangements for assisting developing countries… in responding to loss and damage, including… by providing and assisting in mobilizing new and additional resources”.
They also “decide to establish a fund for responding to loss and damage”.
“A transitional committee” will lay out regulations for the new funding arrangements and identify the “sources of funding”.
The committee will present its recommendations “for consideration and adoption” at the COP28 summit next year in Dubai.