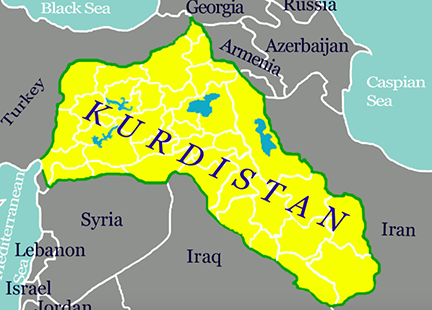 Fars news agency quoted Arab and Western sources as saying that the attack had targeted three vehicles on the main highway in Erbil, adding that the vehicles were carrying an “Israeli spy cell, which was the drone’s main target.”
According to Intel Sky, which specialises in analysing international risks, global flight tracking and crisis news, a Mossad officer was killed in the attack. It added that the attack was carried out by “damaged drones.”
No group has yet claimed responsibility for the strike and Israeli officials have not commented on the event.