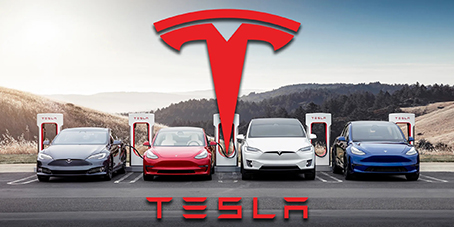 Tesla will cut 10% of its salaried workforce over the next three months, Chief Executive Elon Musk said on Tuesday. Speaking at the Qatar Economic Forum organized by Bloomberg, he also warned that a recession in the US was likely.
“A recession is inevitable at some point, whether there is a recession in the near term, that is more likely than not,” the head of the electric carmaker said.
Musk said earlier this month that he had a “awful feeling” about the economy. That’s when it was first reported that he planned to slash jobs, as he believed the company was overstaffed.
According to a report by autofocused news website Electrek, the cuts would only apply to employees on a salary, not hourly workers. In an email to company staff cited by Electrek, Musk said the layoffs would “not apply to anyone actually building cars, battery packs or installing solar.”
The Tesla CEO also said that remote work was “no longer acceptable” and demanded that employees be at the office for at least 40 hours per week. “If you don’t show up, we will assume you have resigned,” he said.
At the end of 2021, roughly 100,000 people were employed at Tesla and its subsidiaries, according to the company’s annual filing with the US Securities and Exchange Commission.