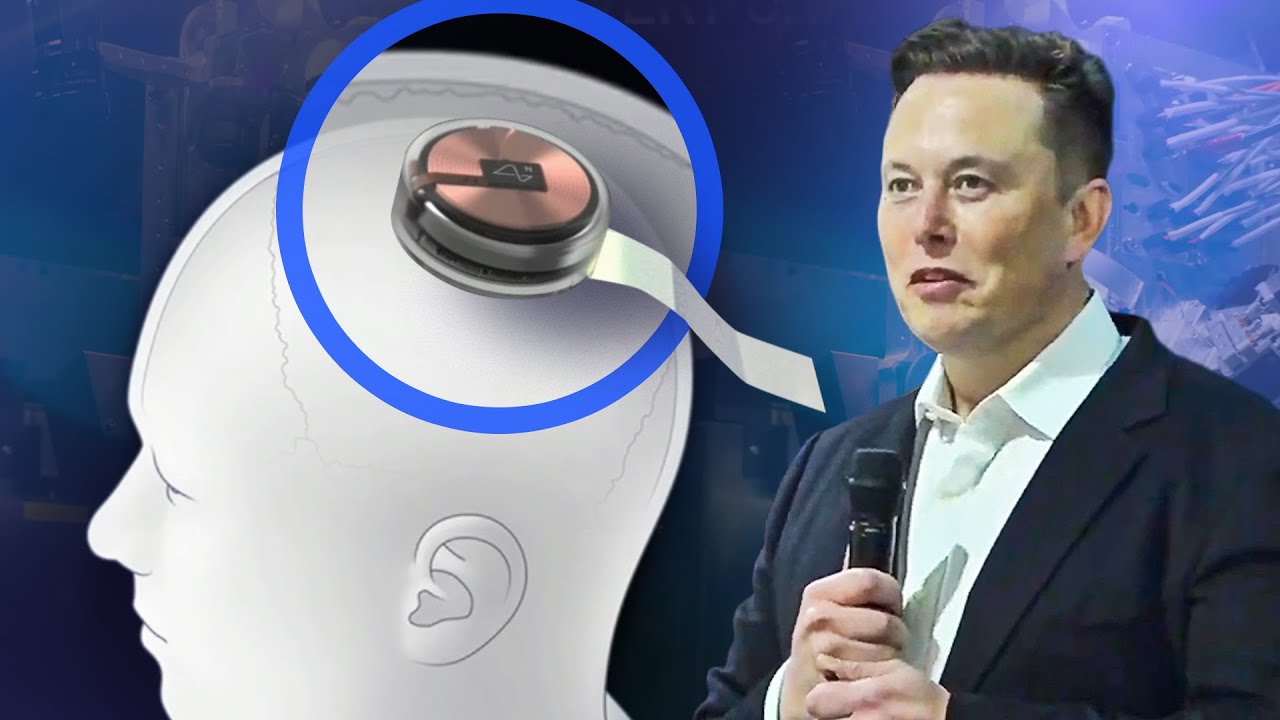 Elon Musk’s Neuralink Corp, a firm specializing in brain implants, is facing a federal probe due to alleged “animal-welfare violations” during product tests, Reuters reported on Monday, just days after the billionaire announced a new timeline for human clinical trials.

The US Department of Agriculture’s Inspector General launched the probe sometime in “recent months” after federal prosecutors said Neuralink could be violating the Animal Welfare Act, the outlet reported, citing government documents and multiple sources familiar with the investigation.

The Animal Welfare Act regulates the treatment of certain animals used in research and commercial product testing, prohibiting inhumane practices which cause unnecessary suffering or death.

According to more than 20 current and former Neuralink employees, as well as dozens of internal company documents, Musk has pushed researchers at his brain chip firm to “accelerate development,” in some cases resulting in “botched experiments.”

Such failed tests have had to be repeated, increasing the number of animals being tested and killed,” employees told Reuters, adding that the number of animal deaths is higher than it needs to be “for reasons related to Musk’s demands to speed research.”

At least four experiments involving 86 pigs and two monkeys were “marred” due to “human error” in recent years, meaning the tests had to be conducted again, resulting in more animal deaths. The errors were caused by “a lack of preparation by a testing staff working in a pressure-cooker environment,” employees added.

While regulatory filings show that Neuralink has passed all prior federal inspections, sources told Reuters the company does not keep exact records for the number of animals it kills during testing. The full scope of the USDA probe is not yet clear, however, and it is unknown whether the inquiry is directly tied to the complaints raised by Neuralink employees.

Reports of the ongoing investigation came just days after Musk declared that US regulators could soon approve human testing for the Neuralink brain implant, claiming human trials may begin in just six months. The exact timeline remains hazy, however, as Musk has hinted at upcoming human trials before.

The billionaire entrepreneur has voiced hopes the brain implant will allow paralyzed people to walk again and the blind to regain their sight, among other medical miracles. While the new technology has yet to be tested on people, Musk has demonstrated the brain chip on more than one occasion, including an April 2021 presentation in which a macaque monkey purportedly played a video game using its mind alone.