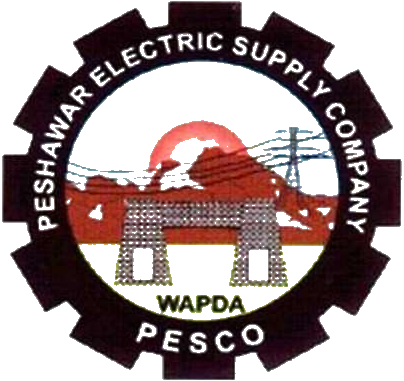 Talking to media persons at his office, he said hundreds of other Pesco workers have suffered injuries while performing installation and repair work on electricity lines.

He said that a total of 51 employees in Peshawar, 49 in Khyber, 50 in Bannu, 32 in Swat, 22 in Swabi, and 47 employees of Pesco in Hazara Circle have died due to electrocution.

Gul Nabi added that shortage of staff and non-compliance with electricity standard operating procedures (SOPs) were the main causes of electrocution.

Pesco employees were performing to their capacity within limited resources he said adding the department has taken tangible steps to provide on-site training to its workers and techniques to remain safe while dealing with high voltage lines.