60 pc work on the restoration of electricity completed: PESCO 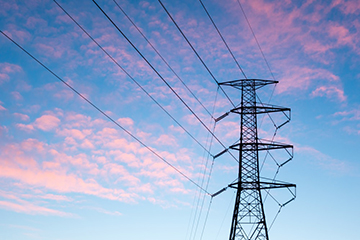 PESHAWAR, May 03 (APP): Peshawar Electricity Supply Company (PESCO) on Tuesday completed over 60 percent of work on the restoration of electricity feeders and transmission lines after they were damaged due to heavy storm and rain on Monday night.

PESCO spokesman in a statement said that 239 feeders were affected due to rain and wind storm including 13 in Khyber circle, 11 in Bannu, 44 in Peshawar, 26 in Hazara-I, eight in Hazara-II, 18 in Swabi, 27 in Swat, and eight feeders in Mardan circle.

The engineers and technical staff on an emergency basis accomplished the task by restoring electricity in more than 60 percent of areas. He said PESCO staff was striving hard for the restoration of electricity in the remaining feeders which would soon be completed.

He urged people to contact PESCO offices for lodging electricity-related complaints on telephone number 091-9212028, 9212010 or send SMS on 8118. He said all the complaints would be resolved on a priority basis.