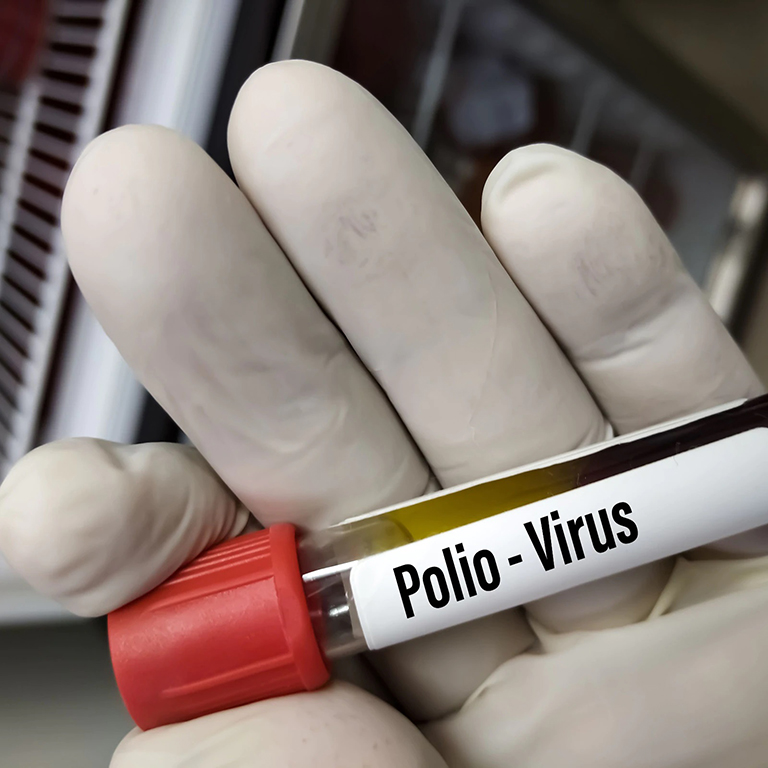 PESHAWAR, Sep 13 (APP): Another case of poliovirus attack was reported from North Waziristan where a three-month-old child was confirmed as a victim of the virus, said Pakistan Polio Programme here on Tuesday.
With the addition of this new case, the number of total poliovirus cases has reached 18 in the country. All these polio cases have been reported from Khyber Pakhtunkhwa of which 16 were confirmed from North Waziristan while two from Lakki Marwat district.
However, it said the poliovirus presence has also been confirmed in environmental samples collected from Bannu, Peshawar, Swat, and Lahore.