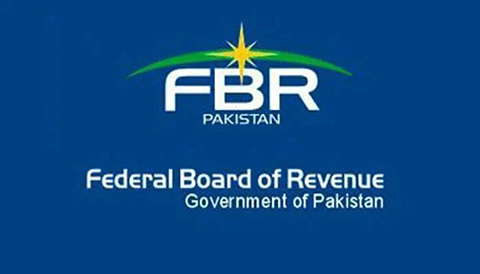 Asim Ahmad a Bs-21 officer of Inland Revenue Services has been appointed as the new chairman of the Federal Board of Revenue (FBR) with immediate effect In place of Dr. Ashfaq Ahmad Khan.

The decision came after the meeting of the federal cabinet today wherein the cabinet took up a summary of the establishment division to remove Dr. Ashfaq Ahmad from the position of FBR chairman, who remained in charge for eight months.

Asim Ahmed previously held the charge as FBR Chairman from April 2021 to August 2021. He has also served as a member of the information technology (IT) in the FBR.

Following the formation of the new collation government, senior officers from the tax groups were in the run for the top slot. At the same time, the names of officers being considered for the FBR’s top slot included three officers from the IRS — Asim Ahmed, Nadeem Rizvi, and Tariq Pasha — one from the Customs, i.e., Tariq Huda.