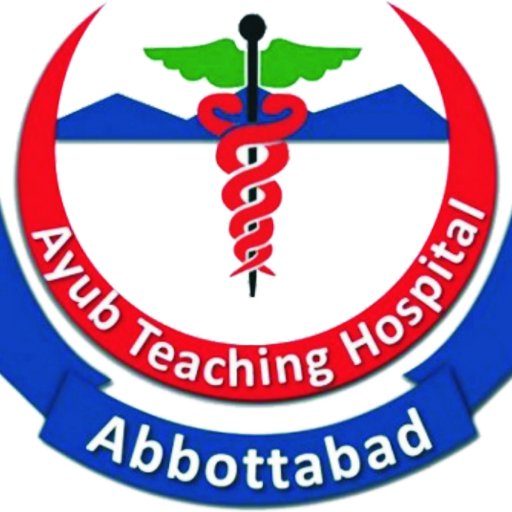 The purpose of introducing the Health Facility eClaim System is to serve the people with the latest technology in all processes and to reduce problems of the people. People appreciated the ATH administration and the IT department of the hospital for making the health facility program easier for the public.

According to the details, Ayub Teaching Hospital has introduced the Sahat Sahulat eClaim system and became the first hospital in the province with this facility.

Speaking on the occasion, ATH Information Technology department in-charge Shehryar Ali said that before Sahat Sahulat eClaim people who were admitted to the hospital through the Sehat Sahulat program required a lot of time to be discharged from the system and the patients had to face severe difficulties.

He further said that keeping in view the public difficulties ATH IT department worked hard and introduced eClaim system to provide relief to the masses in the hospital. This system will also aim to minimize paperwork, and has proved to be a huge success since its official launch last month.

“The system gives us time to focus more on taking care of our patients rather than filling out forms of various doctors for a checkup,” he said.