BANKS ARE VIEWED AS VILLAINS – An Easy Tax Target 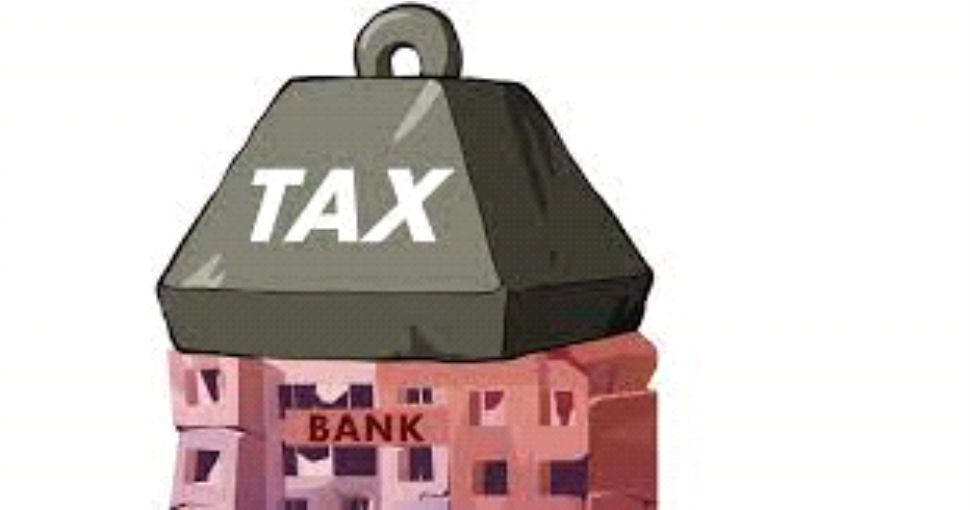 Banks are viewed as villains across the world. But these villains can sometimes also be victims. In Pakistan, banks have been on the receiving end for some years now owing to the government’s need to enhance its tax revenues without broadening the net, as well as its demands from bankers to invest in the rulers’ political ambitions.

The imposition of multiple taxes on the banking sector has increased its tax contribution by 83% in the first half of 2022 as compared to the same period of 2021, hitting the profit growth of most of the banks.
The huge taxation in the recent budget, including a 4 percent super tax, has eroded the profitability of the banks. Banks with less than a 50 percent advance-to-deposit ratio also paid additional tax to the tune of up to 55 percent to the national exchequer.
The pre-tax profit of banks increased to Rs. 299 billion during the period of January to July 2022 as compared to Rs. 217 billion reported during the same period of 2022, showing a staggering increase of Rs. 82 billion or 37 percent year-on-year (YoY) in pre-tax profitability.
Similarly, the profit-after-tax of the industry increased to Rs. 126 billion during the period of January to July 2022 as compared to Rs. 122 billion reported in the same period of 2021, depicting an increase of Rs. 4 billion or 3.7 percent on a YoY basis.
The multiple taxes on the banking sector has negatively impacted the banks with low advance-to-deposit ratios. These taxes were imposed by the incumbent government to generate additional revenues for the national kitty in order to meet the annual target through taxing profitable sectors.
The tax story of the banking industry doesn’t end here. Banks are charged additional income tax on their profit from their investment in the short- to long-term government debt — such as T-bills and PIBs — to meet the needs of the resource-starved government. “Different rates apply depending on a particular bank’s ADR (Advances to Deposit Ratio),” The Finance & Tax Analyst Muhammad Umair Zeb told The Khyber Mail on condition of anonymity.
Umair Zeb, a financial analyst, says banks are easiest for any government to tax. “With one of the world’s lowest tax-to-GDP ratio of around 9.2pc, banks offer a good source of revenue for the government struggling to bridge its fiscal deficit,” he argues. “Besides, there is a feeling in the government that it is justified to subject banks to heavy taxation since they are making a lot of money from its securities.”
Heavy taxation is but only one part of the financial burden banks are bearing. Different kinds of fees, penalties and fines on account of other regulatory mandates are also eating into their profits. Additionally, the regulator has set some mandatory targets for banks to meet, failing which attracts significant regulatory penalties. Banks are, for instance, given targets to disburse a certain percentage of their private sector credit to SMEs (small and medium enterprises) and agriculture. Then banks are required to increase their lending spread across the provinces to give people of remote areas access to finance whether demand exists or not. Yet there is no restriction on the borrower to invest that loan in the region from where they had obtained it.
Mr. Umair says the central bank’s regulations forcing banks to lend money to the under-served sectors stems from its desire to encourage banks to reduce their exposure in government debts and shift their money to areas that can help push growth and investment. “But that is not easy since the government’s need for cash to finance its budget deficit runs counter to all such efforts. In the case of mortgage finance, it will not be possible to enhance the market without implementing really effective foreclosure laws to provide comfort to bankers who are already having a hard time dealing with legacy defaults.”
As a consequence of the regulatory and tax burdens, banks are watching a downward trend, with foreign investors taking out their capital from banks in recent years. The situation demands a review of tax policies and regulations to ensure the operational capability of the industry.