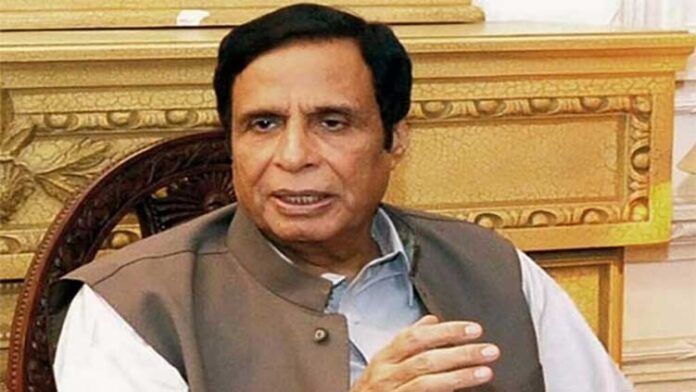 LAHORE, Sep 27 (APP): Punjab Chief Minister Chaudhry Parvez Elahi on Tuesday announced that lawyers’ housing colonies would be established in every tehsil and district of the province and their families would be provided free medical facilities equal to gazetted officers.
He was talking to a delegation of Supreme Court lawyers led by Barrister Ali Zafar, Abid Zubairi and Imtiaz Rashid Siddiqui who called on him at CM’s office to discuss different matters. Former federal minister Moonis Elahi, Advisor Amer Saeed Raan, and Hasaan Niazi Advocate were also present.
The chief minister announced the restoration of the public defender act without any delay and added that around 1500 lawyers would be accommodated through this act. He announced the construction of a parking plaza near the Shah Chirag building and a service structure for the public prosecution department. He announced to repair the Punjab Bar Council (PBC) and hostel buildings and said that the PBC building was completed in his last tenure. “I have always prioritized the welfare of the legal fraternity and issues of Supreme Court lawyers will be resolved on a priority basis” he said. Practical work would be visible in the next few days while his doors were always open to the lawyers’ community, he added.
The delegation thanked the CM for the solution to their problems and noted that the work done by Parvez Elahi in his last tenure was still remembered by the people.
Jahangir Jhoja, Arshad Jehangir Jhoja, Asif Cheema, Manzoor Warraich, Saqib Gondal, Sardar Tariq, Safdar Shaheen Pirzada, Basharat Gul, Muhammad Jahanzeb, Rana Zulfiqar, Nadir Dogal, Mukhtar Ranjha, Safdar Bosal, Ch. Munawar, Ameer Abbas, Waheed Raja, Agha Usma, Sahibzada Amjad Nawaz, Shamshad Malhi, Mudassar Warraich, Muhammad Nawaz and others were included in the delegation.