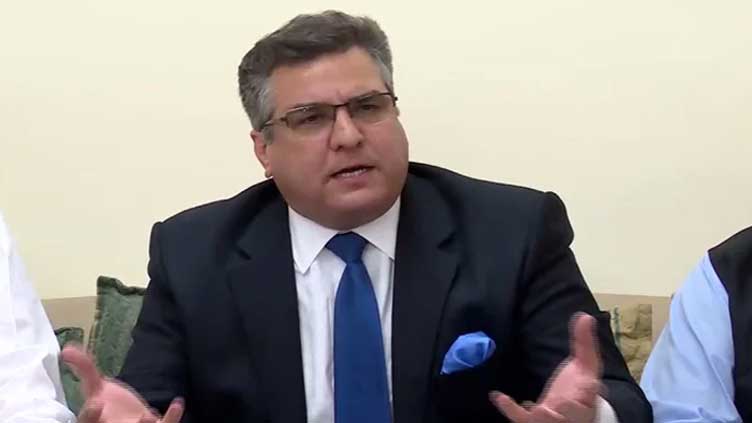 SHAKARGARH, Jun 16 (APP): Pakistan Muslim League-Nawaz leader Daniyal Aziz Chaudhry sustained injuries in a road accident, here on Thursday.
According to Rescue 1122, Daniyal Aziz was returning to Shakargarh from Islamabad when a Mazda truck coming from opposite direction hit his vehicle near Bhajna Stop. As a result, Daniyal Aziz received injuries while a man sitting on the truck fell down and died.
Rescue 1122 reached the spot and shifted Daniyal Aziz to District Headquarters Hospital where doctors have started his treatment.