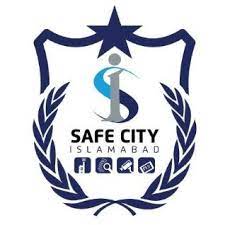 ISLAMABAD, Sep 24 (APP): The dead body of the director of the Islamabad Safe City Project was found in a house in the Khana police area on Saturday morning, police said.

Abdul Qadeer’s body was hanging from a ceiling fan with a rope when the police arrived at a house in Khana police station area.

Abdul Qadeer was himself a grade-19 officer and serving in Islamabad police on deputation.

The police said that apparently the incident seemed to be a suicide but they will be in a position to give a final statement after the post-mortem of the body.

The inspector general of police Islamabad took notice of the incident and directed the DIG Operations to investigate the death from every aspect.