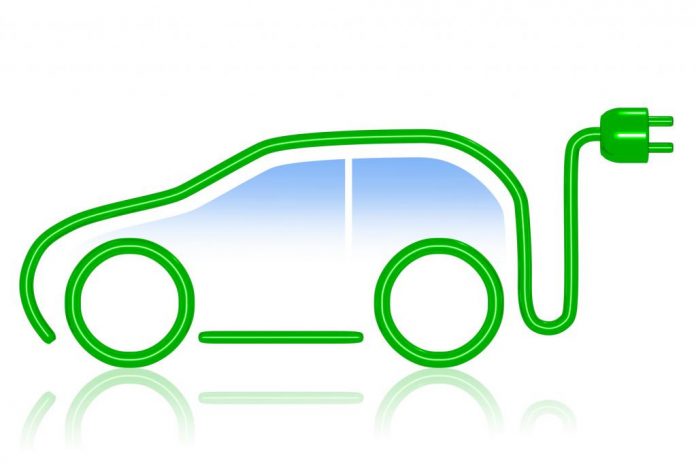 ISLAMABAD, Nov 06 (APP): The National Electric Vehicles (EVs) Policy envisaged bringing half a million electric motorcycles and rickshaws, along with more than 100,000 electric cars, buses, and trucks, into the transportation system over the next five years.
As the country is facing environmental issues due to multiple factors including transport, coal emission, and industrial emissions, the EVs Policy 2020 has set the goal of cutting air pollution and curbing climate change, sources told APP here.
They said the world is also moving towards environmentally friendly technologies, keeping in view the environmental issues and EVs have the potential to solve critical challenges faced by Pakistan in the 21st century.
Since EVs do not emit any pollutants, the introduction of EVs will limit emissions in the transport sector to a large extent, they said.
The sources said the EV Policy has set the goal of cutting air pollution and curbing climate change. The EV Policy also focuses on the development of a nationwide charging infrastructure for electric vehicles, they said.
They said EVs have now become a reality in Pakistan and the number of EVs is continuously increasing in the country.
At the same time, the charging infrastructure is being deployed in different parts of the country to serve EVs, they said.
The power regulator has also announced the tariff that the owners of the EV charging stations are going to charge for their services. The owners of public EV charging stations are regarded as commercial consumers.
The power distribution companies (DISCOs) are to charge a single part Rs. 25.02/kWh tariff for both off-peak and peak, with zero fixed charges and a waiver of monthly FCAs.
The owners of public EV charging stations are allowed a maximum cap of Rs. 50/kWh net of taxes to charge for their services.
NEPRA also has also announced standards and specifications that the owners of public EV charging stations have to comply with and included them in the Consumer Services Manual.