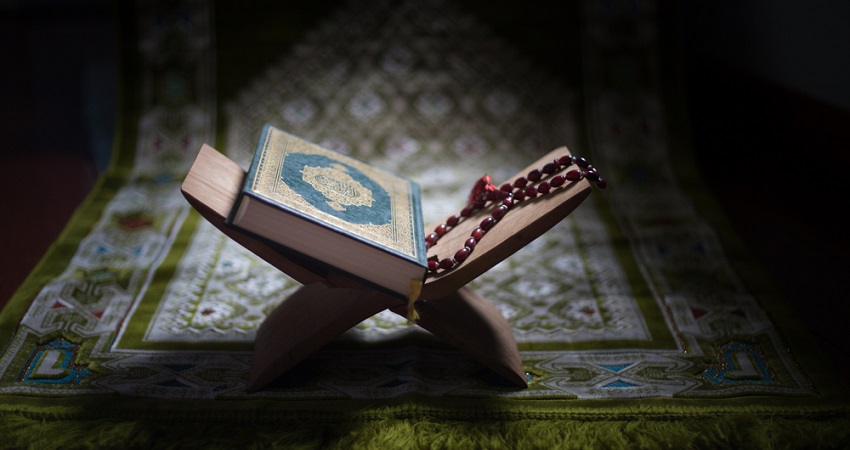 ISLAMABAD, Dec 7 (APP): The faith-based organizations on Wednesday urged the federal and as well as provincial governments to take an action against the people involved in publishing and circulating distorted translations of the Holy Quran.

In an exclusive talk with APP, Legal Commission on Blasphemy Pakistan Chairman Advocate Rao Abdul Rahim informed that a particular segment of society was involved in translating the Holy Quran incorrectly since 2013 in Urdu and the native languages of other countries, including South Africa, England, Japan, Denmark, and others.

He said it was being translated and printed in Chenab Nagar and sent to various areas of the country and abroad without the permission of Punjab Quran Board.

Later on, they filed a petition in the Lahore High Court (LHC) which ordered to control this anti-Islamic practice through all possible means, he added.

He said as per reports, there were five printing machines operating in the area, adding that one of them had been confiscated the by Punjab government but four were still in operation.

He said Tauqir Shah informed the court that the prime minister would soon take up this significant matter in the meeting of the Federal Cabinet and would seek a permanent solution to this religious issue with the consensus of cabinet members. In addition, Bhatti on behalf of the Punjab chief minister assured the court that its decision on the case would be implemented in letter and spirit, he added.

Farooqui said the court had sought a comprehensive report from the federal and provincial governments on the next date of the hearing.

It is worth mentioning here that on December 2, Minister for Parliamentary Affairs Murtaza Javed Abbasi raised the same issue on the floor of the National Assembly (NA) and sought a ruling from the chair to stop this heinous practice, particularly going on in Punjab.

NA Deputy Speaker Zahid Akram Durrani, giving his ruling, directed the federal and provincial governments to take adequate measures to deal with this sensitive matter on priority as the distorted translation of the Holy Quran had hurt the religious feelings of so many Muslims across the country.