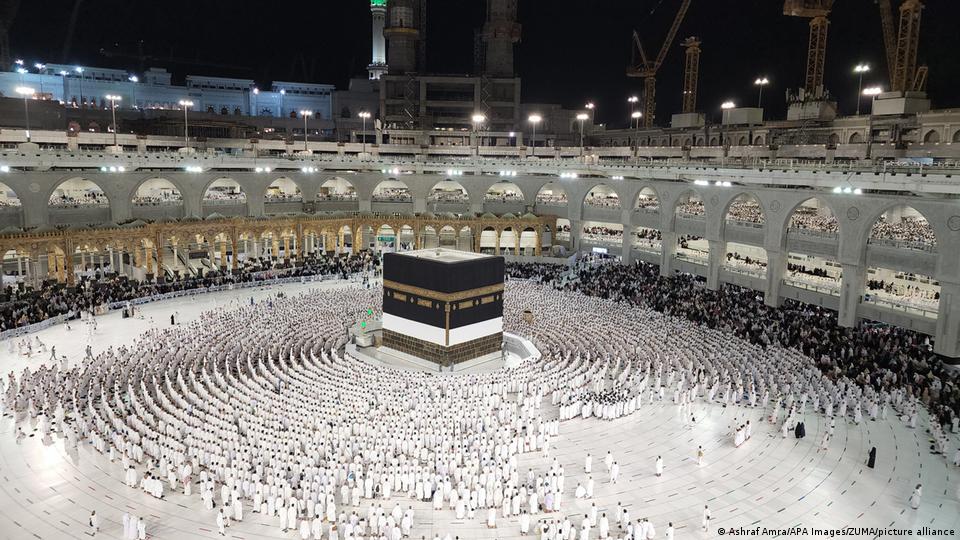 It would help lessen the maximum burden on the Pakistani pilgrims who wanted to perform Hajj, on which the Saudi Minister of Hajj and Umrah Dr Tawfiq Fawzan Al Rabiah gave a positive indicator into the matter, he added.

The spokesperson said the minister who is on an official visit to Jeddah, Saudi Arabia these days to attend the four-day Hajj Expo 2023 – a major exhibition and conference – met Osama Samkari, chairman of a bus transport company Nicaba Sayarat and discussed provision of better travel facilities to the pilgrims in Mina, Arafat and Muzdalifah.

He informed that Mufti Abdul Shakoor met with his Saudi counterpart besides other several important figures and visited various institutions.

He said the participants briefed on modern Hajj arrangements and facilities in the light of Saudi Vision 2030 in the conference.

He said this year, it would be mandatory for Hajj applicants to have a bank account in Pakistan and a machine readable passport which should not be expired before December 26, for Hajj 2023.

Umar Butt said Hajj applications would likely to be called by the end of February and religious affairs minister would announce the final Hajj Policy 2023 after the cabinet’s approval.