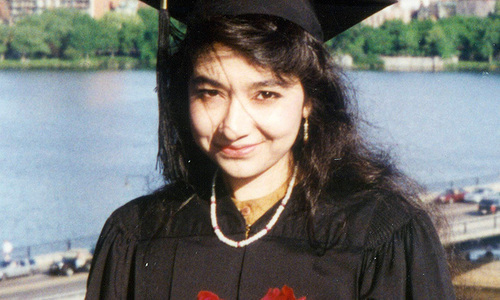 ISLAMABAD (APP): The Islamabad High Court (IHC) on Friday instructed the Foreign Office (FO) to provide legal assistance to petitioner Dr. Fauzia Saddiqui in a case seeking measures for the release of her sister Dr. Afia Saddiqui from a United States jail.

Justice Sardar Ijaz Ishaq Khan heard the petition filed by Dr Fauzia Saddiqui. The Additional Attorney General informed the court that the matter had been taken up at the diplomatic and government officials had a meeting with the acting US ambassador in that regard.

The court remarked that it was the seventh or eighth hearing, but nothing had been done. The petitioner’s lawyer said that apparently, the government seemed to be helpless in the matter.

The court instructed the Foreign Office to provide legal assistance to the petitioner and held a meeting with her next week.

The case was then adjourned till March 17.