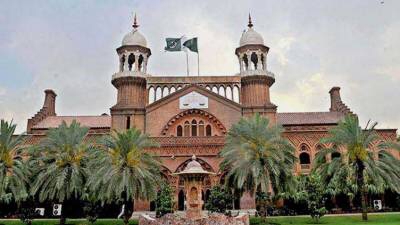 The writ petition pleaded that the promotions of junior professors on TTS based on the illogical discriminatory policies of HEC are against the merit of National Textile University Faisalabad. The court stopped the process of promotion of junior officers to the next posts for the time being and issued a notice to the Federal Government and the Registrar Textile University and asked for a response for further proceedings. The court adjourned the hearing of the case till February 21, 2023.

The writ petition has been launched by Prof. Dr. Hafsa Jamshaid through the learned council Mr. Safdar Shaheen Pirzada who gave arguments during the hearing. The lawyer pleaded that the BPS senior professors are being ignored for the next positions and the merit was scattered under the discriminatory policies of the Higher Education Commission for teachers on the tenure track system (TTS).

He further pleaded that ignoring senior professors is a violation of the principles of seniority and merit. He prayed that the court should declare illegal promotions contrary to merit to protect the seniority of BPS teachers.