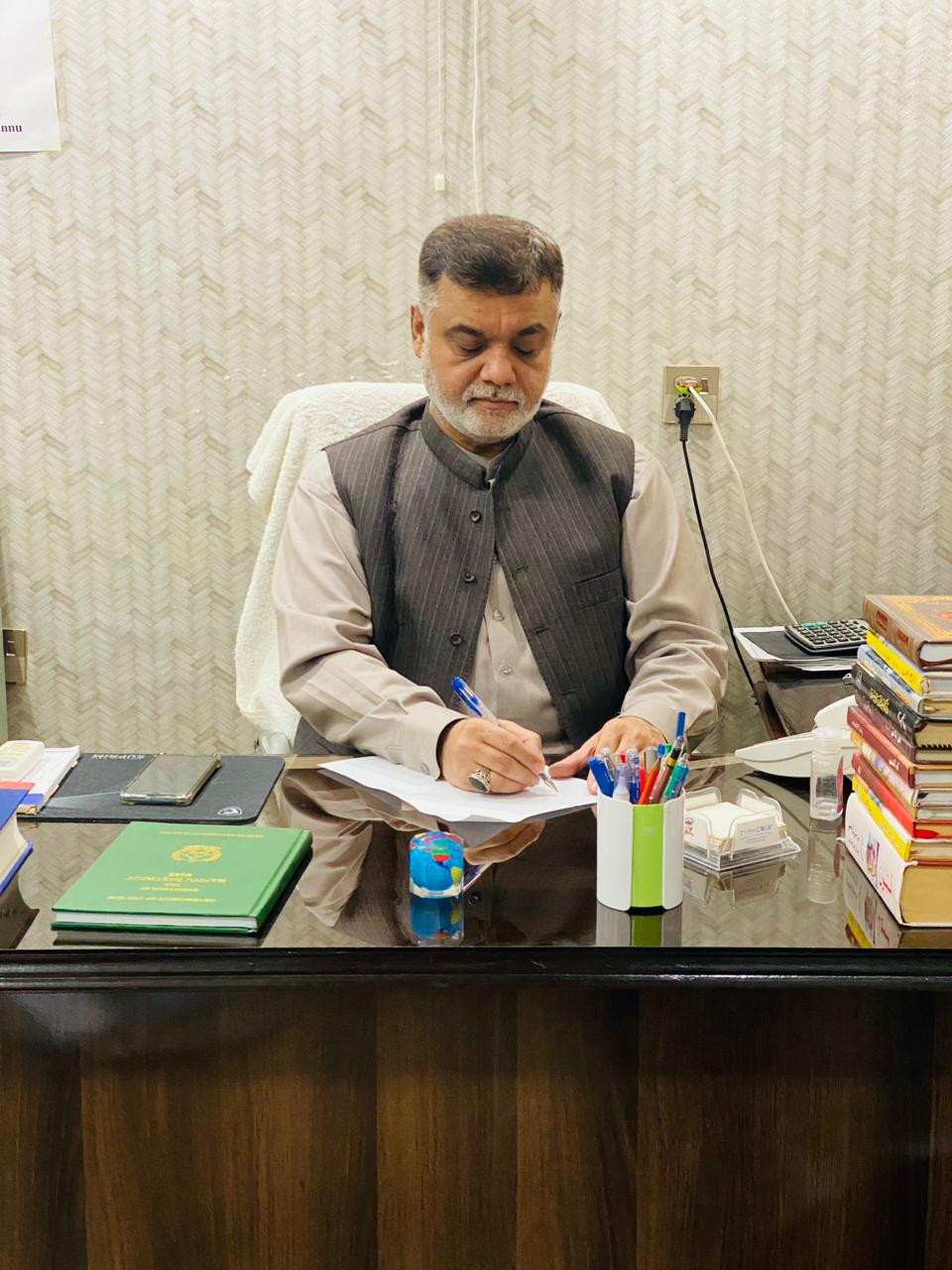 BANNU: Chairman E Hujra of Bannu Gul Asif Qureshi has asked the government to meet genuine demands of protesting people or disperse them peacefully as the agitators have paralyzed day to day life of locals.

In a statement issued here on Friday, he informed that there was a complete wheel jam strike in Bannu city that created trouble for locals. For a few days, business community members along with students and political workers from different political parties have been protesting against the killing of three businessmen in North Waziristan. The protesting people were demanding the arrest of the killers involved in the killing of innocent businessmen.

Mr. Qureshi said that first, the protesting people staged protests in front of the Bannu police line over the lawlessness situation in Bannu. The district administration should have negotiated with the protesting people, but it didn’t happen. Sensing the situation that the government was not taking their demands seriously, the enraged protestors now called for a wheel jam strike. Thus, it was demanded of the district administration to ensure solid measures to avoid any untoward incident due to the poor law and order situation in Bannu, he said. Instead of holding talks with protestors, the situation was going to be from bad to worst due to which the protestors entered into Bannu University campus and where students were also subjected to violence including vandalism. Luckily, no life lost was reported, he said, and called upon the government to take strict action against those who are creating a law and order situation in the name of peaceful protest, Asif Qureshi concluded. (PR)