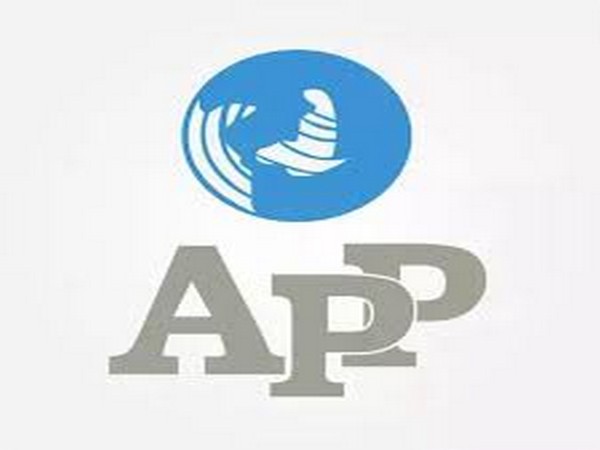 ISLAMABAD, Jun 29 (APP): Minister for Information and Broadcasting Marriyum Aurangzeb on Tuesday night arrived at the protest sit-in of the employees of the official news agency Associated Press of Pakistan.
She assured the protesting employees of APP that their demands would be fulfilled after which they ended their protest.
MD APP Akhtar Munir, Principal Information Officer (PIO) Mubashir Hassan also accompanied the minister. She sat on the road with the protesters as a gesture of solidarity with them.
Speaking on the occasion, she said that her relationship with journalists was not political or official. The minister said she was fully aware of the problems of APP employees but this issue was not only of APP but all corporations.
The minister said that senior officials of the Ministry of Information remained in touch with the Ministry of Finance throughout the day.
Disparity allowance and regular pay scales were a problem for all corporations and
Finance Ministry officials have been asked to resolve the issue soon, she said.
Marriyum said a committee has been constituted to look into the matter today (Wednesday).
She asked the representatives of APP Employees Union to also attend the meeting of the committee.
Marriyum Aurangzeb assured that instructions would be issued to conduct ‘DPC’ for the promotion of APP employees.
The APP employees thanked Information Minister Marriyum Aurangzeb for coming to their protest and expressing solidarity with them and assuring resolution of the problems.