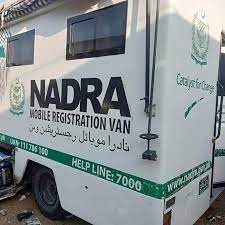 The sources said that a total of 37 NADRA Registration Centers (NRCs)/Citizen Facilitation Centers (CFCs) are operational in newly merged districts of KPK.

A total of 268 employees are working these in NRCs/CFCs of newly merged Districts including 224 Male and 44 Female employees.

A total of eight NRCs/CFCs are working in the Bajaur district, six each in Khyber and North Waziristan, five each in Kurram and Mohmand and four in South Waziristan and three in Orakzai.

The source said that seven MRVs are attached to newly Merged Districts as one MRV is allocated for each District.

The second phase of Khalistan Referendum in Canada on November 6