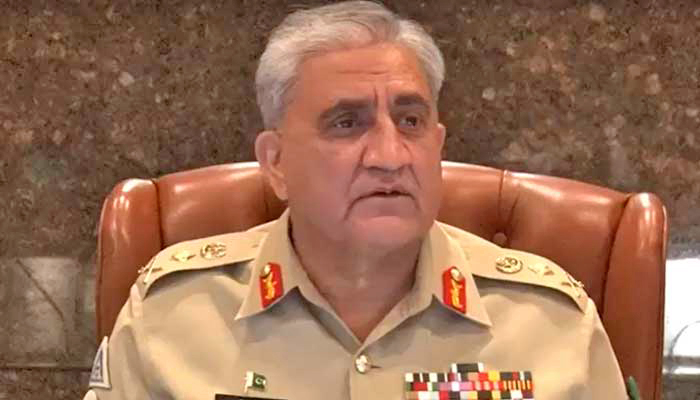 The COAS visited the National Defence University (NDU) and delivered a talk to the participants of 24th National Security Workshop and spoke on various challenges to national security and response measures, an Inter Services Public Relations (ISPR) news release said.

While talking to the participants, the Army Chief said, “Pakistan has faced many challenges but came out stronger every time. Our fight against terrorism is one such example which only succeeded due to the united nation’s approach.”

The COAS emphasized that peace and stability could only be achieved if rule of law and state writ were established.