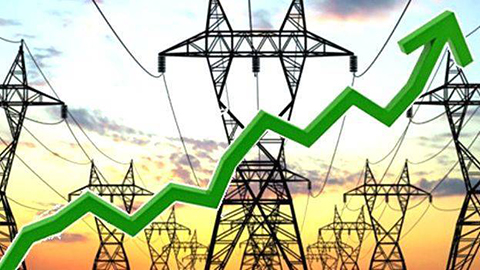 ISLAMABAD, Aug 31 (APP): The National Electric Power Regulatory Authority (NEPRA) on Wednesday concluded public hearings in two separate fuel cost adjustment (FCA) proceedings for XWDISCOs and K-Electric for July under the monthly fuel adjustment mechanism.
The hearings were presided over by NEPRA Chairman Tauseef H Farooqi while member Sindh Rafique Ahmed Sheikh and member Khyber Pakhunkhwa Maqsood Anwar Khan were also present on the occasion.
The Central Power Purchasing Agency (CPPA) in the petition on behalf of X-Wapda DISCOs requested an increase of Rs4.69 per unit in tariff under FCA for the said period.
However, the NEPRA calculated an increase of Rs 4.34 per unit in the tariff. Earlier. the regulator had allowed the DISCOs to charge Rs 9.90 per unit FCA for June which was applicable for only one month. The FCA for July would be Rs 5.55 less than FCA of June.
The increase would be applicable to all consumers except lifeline and K-Electric.
Similarly, K-Electric has sought Rs 3.48 per unit decrease in FCA for June. However, as per the regulator calculation, the decrease could be Rs.3.63 to Rs4.10 per unit in the tariff for the said period. The KE had charged Rs 11.10 per unit from the consumers under head of FCA for June.
The authority would announce its decisions after reviewing the statistics