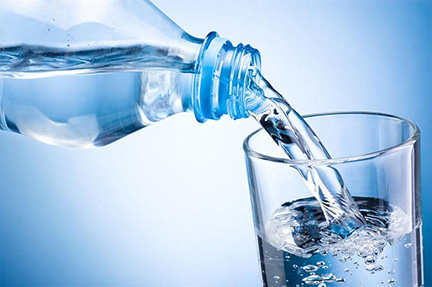 ISLAMABAD, Aug 28 (APP): Provincial Disaster Management Authority (PDMA) on Sunday appealed that the people should donate safe drinking water and shelters which are urgently required for flood survivors, and assured that all possible assistance was being provided to the flood victims.
Director Operation PDMA Sindh Imdad Ali Siddiqui talking to a private news channel emphasized an immediate supply of clean water and shelters to the victims besides ensuring them facilities of accommodation and medicines.
He said on the strict directions of prime minister Shahbaz Sharif concerned authorities are vigilantly working in the wake of the potential rainy season and flooding besides taking necessary measures in this regard.
He said government was taking all possible measures to provide speedy relief to the flood-affected people and massive relief operation would be continued till their complete rehabilitation.
He said medical camps have also been established in every relief camps wherein flood-affected people have been provided treatments.
Director PDMA Punjab Khalid Masood added that the authority in concert with other government organizations is carrying out relief activities in the flood-ravaged areas and all resources are being utilized to provide relief to the flood victims.
He mentioned that according to nationwide data over 149 bridges have collapsed so far.
He also stressed that the donation of clean drinking water will help flood victims to prevent them suffering from infectious diseases.