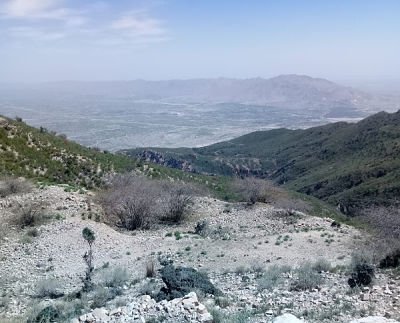 The minimum temperature at the hilltop was recorded at -8 degrees Celsius, the lowest ever, during the last 24 hours.

The snow covered the hills’ top, and other structures as well as roads and pavements in the areas.

Faisal Amin said that this was a part of Imran Khan’s Protected Areas Initiative and that Sheikh Badin National Park has a unique ecosystem and heritage value.