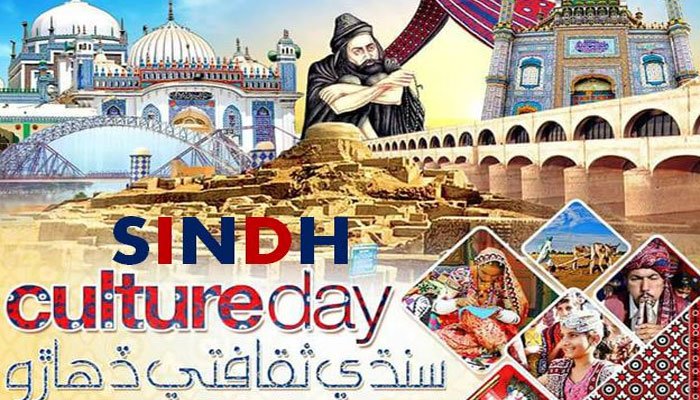 KARACHI, Dec 04 (APP): The ‘Sindhi Culture Day’ was celebrated on Sunday with cultural zeal and zest like in other parts of Sindh in Karachi.

A big number of the people not only Sindhi but also of other languages, living in the province clad themselves in Sindhi cultural dresses and celebrated the day.

The main programme of the Sindhi Culture Day was held outside the Karachi Press Club (KPC). A large number of people including men, women, and children wearing a Sindhi traditional shawl known as Ajrak and topi participated in the programme.

The small and big groups of people emerged in the shape of rallies from different locations of the metropolis and joined the main Sindhi traditional musical event.

The participants enjoyed the musical concert, where Sindhi folk songs were sung.
The Sindhi Culture Day is celebrated every year on the first Sunday of December.