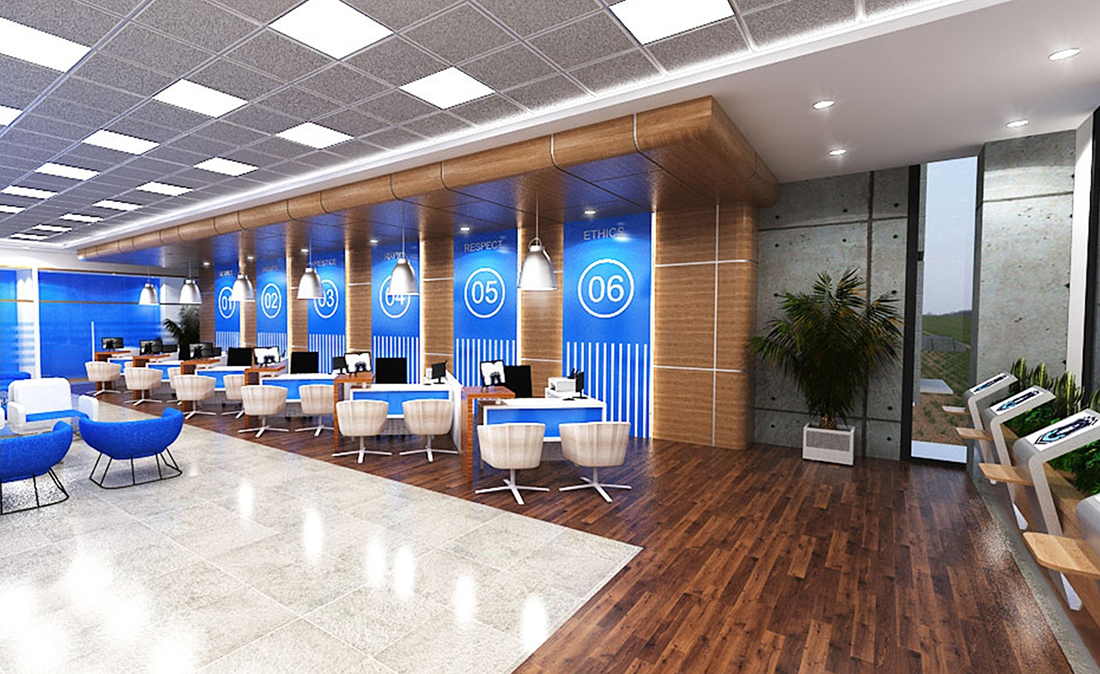 ISLAMABAD, Sep 28 (APP): Out of 22 Police Stations (PS), F-6/2 PS has been declared as a Model Police Station that has a special desk for children, said in a report revealed by the Federal Ombudsman here Wednesday.
According to the report, the Islamabad Capital Territory (ICT) Police is the sole Agency responsible for taking action against the begging in ICT.
The data of beggars against whom actions had been taken, is maintained.
According to the report, the 15 Helpline Police Mujahid Squad was initially a squadron comprising several team’s but due to the law and order situation, it was reduced to a squad.
In the year 2020, 17 cases under human trafficking and anti-beggary laws have been filed against the facilitators/ beggars including transgender persons. In the said case, 43 beggars were arrested while in 2021, a total of 321 have been arrested.
As per the administrative data, 171, 267 and 159 cases have been put-in the court of law in the years 2020, 2021 and 2022 (Jan.to May), respectively. The cumulative results reflect submission of Challan in 98.99 percent cases leading to conviction in 98.098 percent cases and acquittal in 1.9 percent cases.