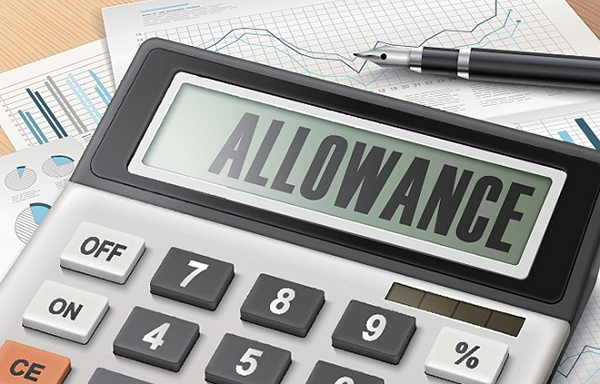 After the 18th amendment, each province is authorized to approve allowances under directives of the federal government for their employees but the same rule for equality may not be violated, in presence of the constitutional rights of equality as superior to all others.

Now, let’s come back to the topic, in 2019 just one year after the ex-government the salaries of all employees in the country were increased by 10% but in KP the government denied the increase of BPS-20 and above and thus violated the constitutional rights of employees as inflation had made the lives of these employees also being citizens of the same country with equal style and buyers of the same market with same prices like other provinces.

In 2020 all provinces and the federal government increased the salaries again by 10% except Sindh wherein 15% were increased but the KP government approved 10 for BPS 1-19 and merely 5% for the BPS-20 and above again in violation of the equal rights of the constitution.

Autonomous provincial finances do not mean sacrificing the minimum rights of one category of employees each and every time but to more facilities in addition to the announcement and paid by the federal if more resources are available like what does the Sindh government. The announcement for an increase in salaries during the budget from the federal government cannot be decreased as payment in that capacity is definitely released to each province for the purpose that can’t be denied or can be utilized in other heads. If it had meaning to sacrifice the basic equal rights of employees, the provincial employees of the weaker province of Baluchistan even would have no salaries since the establishment of Pakistan and especially after the 18th amendment. So, arrears for that period may kindly be approved and released accordingly to the employees of BPS 20 and above, otherwise, the ignored employees may approach any court of law to seek justice that indeed shall be decided in favor as secured by the constitution of Pakistan. Why are these unique experiments made only on the employees working under the KP government? Is it the punishment of their loyalty to the country or loyalty to the setting KP government or simplicity and patience?

The discriminatory behavior of the provincial government doesn’t end here, each time still now, while the recent notification for the DRA FD/SO-SR-DI-I/2020/DRA dated 12/04/2022 again excludes the BPS-20 and above.

So, what now is the difference between the BPS 19 and 20? Why BPS 20 and above are not demoted one step to close the chapter forever?

Leave these simple questions, come to the more ignorance of the government for university teachers on BPS, they are out for all such increase as the KP government usually include the humorous statement that if the Autonomous institutions and bear and bodies may approve, the increase is allowed on these conditions. It means that university teachers are not counted as government employees, which is another violation of the constitution of Pakistan. The story of such deprivation and discrimination is not ended here, only the university BPS teachers are also deprived of the fundamental legitimate rights of promotion which is another violation as many of these teachers are retiring usually on the same scale due to the illegal complicated process of re-reappointment that takes decades for processing. The author strongly appeals to the KP CM, Mehmood Khan, and other authorities to kindly review their policies for employees and especially for the university employees to keep a positive attitude towards all employees under your esteemed leadership so that the employees can feel proud of the choice to rule this province for the second time with a majority and to continue the same in future.