The suspended Project of Peshawar Residencia and the New Government 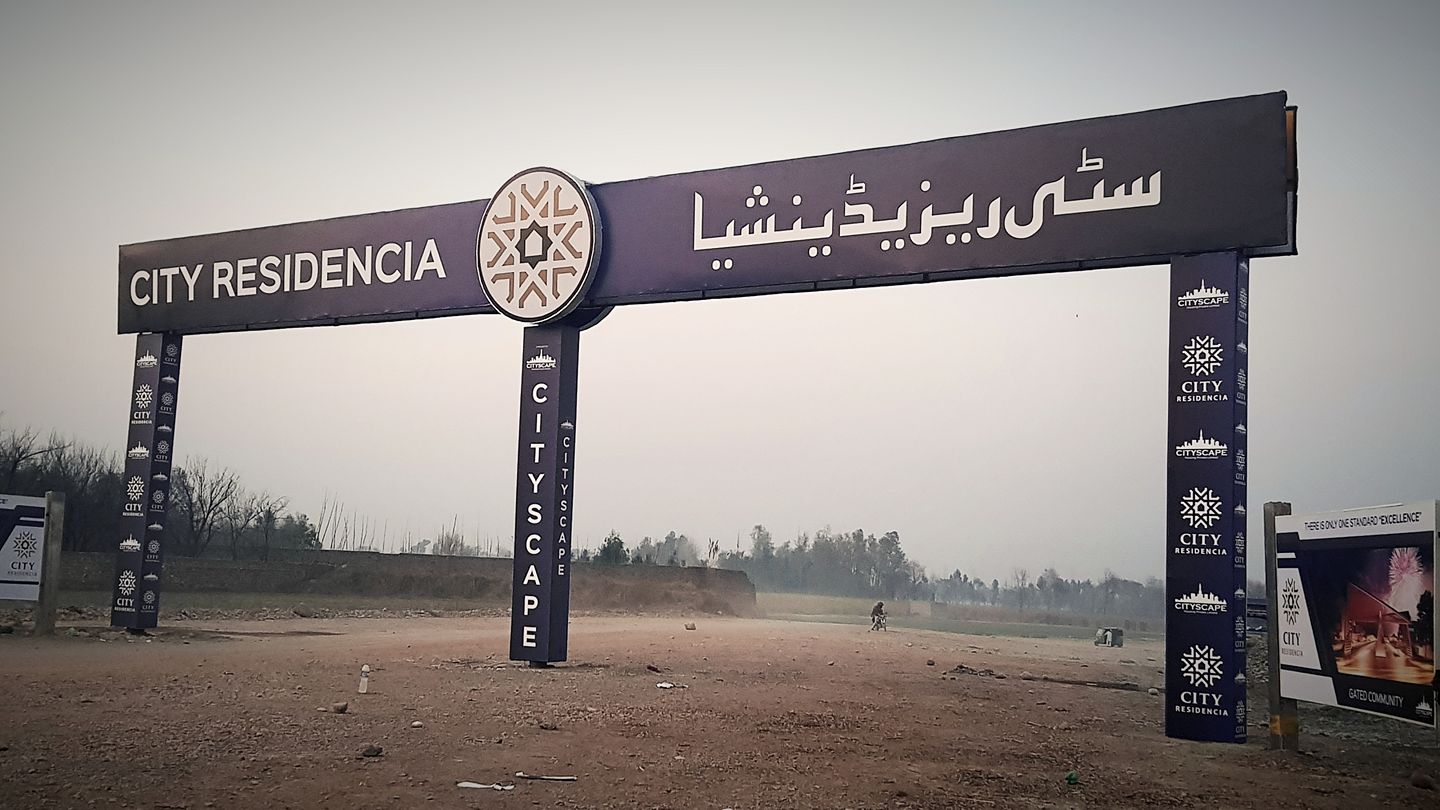 The federal government of the country is changed and the KP government shall remain the same until they resign themselves from, being in majority.

Various projects for the public shall be continued in either case, as the public is not migrating to any other country or to any other province. The public of Pakistan and especially in KP always remains an easy target for each government and is treated as a testing laboratory for various activities.

Peshawar Residencia was the first mega project of the previous government that was started under Naya Pakistan for the construction of about thirty thousand houses at Suraizai. Unfortunately, the project is not yet started due to the ignorance of the provincial and federal governments through high investment made by the innocent public of the province. Why a fraud is being played with the public of Khyber Pakhtunkhwa only? The Ex-Prime Minister must announce now the failure or the activation of the project for the peace of mind of the innocent people of KP. He must direct the Chief Minister KP to start the project by tomorrow as there is nothing but an administrative failure of the provincial government that has led to the failure of Imran Khan. Who failed the Khan’s government? Its answer is simple and indeed is, the PTI itself. If Khan still does not announce the initiatives to start the project for which the land is purchased in 2012 by the PHA Peshawar and for which the payment by allottees have been made in 2020 to PHAF under the federal government, soon Khadim Pakistan, the man of action Mr. Shahbaz Sharif shall inaugurate the project. I am hopeful that he will start his visit from the failed project of Peshawar Residencia and shall support the deprived public and allottees who are suffering for the last few years and the Khan, as Khalif of Riyast-i-Madina could not hear them and badly failed to fulfill his promise of houses even paying by the poor public out of their limited resources. The All Allottees Peshawar Residencia Association (AAPRA) sent various requests and appeals to the concerned but no attention is paid. The Khan must announce the activation tonight of the mega project in his public gathering at Peshawar as the poor people must now be given their rights after losing his government, otherwise, the poor innocent people of Peshawar shall never welcome him and shall be on roads against him and the provincial government shall also be homeless like what is being played with Khan and what is played by Khan with the allottees of Peshawar Residencia. Hope that this real hot truth is now be felt with an open heart and the due rights of allottees of Peshawar Residencia be given with apology in tonight’s public gathering at Peshawar and the involved officials must be surfaced.