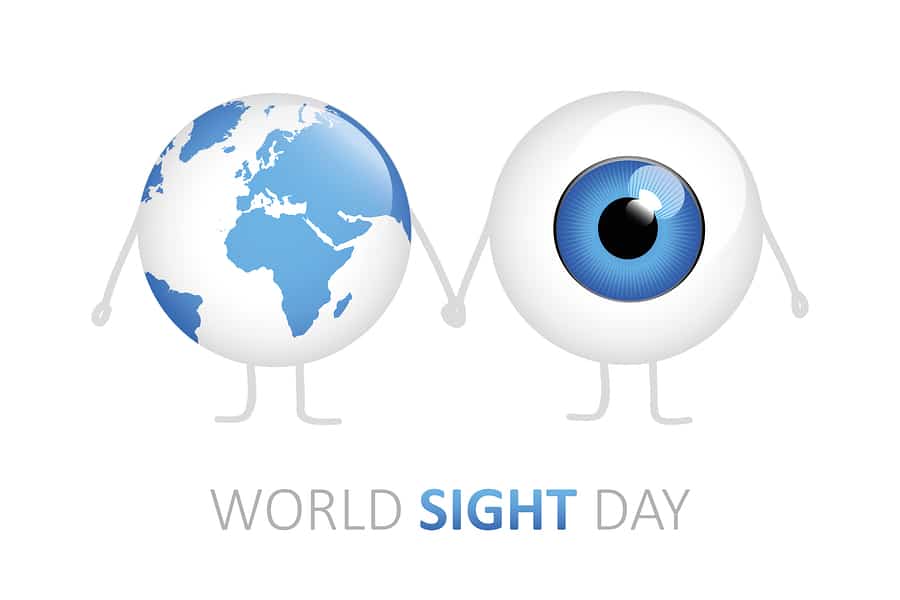 ISLAMABAD, Oct 14 (APP): President Al-Shifa Trust, General (R) Rehmat Khan on Friday said that almost two million people were prone to eye-related diseases in Pakistan and eighty percent of them could be cured with timely intervention.

In a media briefing on World Sight Day, he said that a global event meant to draw attention to blindness and vision impairment and one of the major obstacles in providing eye care to the needy is the lack of the required facilities. He said that according to World Health Organization (WHO), 2.2 billion people around the world lived with vision impairment or blindness of which one billion people had conditions that could have been prevented.

General (R) Rehmat Khan said, “We need to accelerate efforts to ensure that everyone, everywhere has equitable access to high-quality and comprehensive eye health services.” He added that Al-Shifa was trying its best to serve as many patients as possible with a focus on children. He said that they had organized awareness talks and hospital activities in this regard.

Prof. Dr. Tayyab Afghani, Senior Consultant and Head of the Department of Orbit and Oculoplastics at Al-Shifa also spoke on the occasion and raised awareness about eye care in various age groups. He informed that the prevalence of blindness in Pakistan was mostly related to increase in population and delays on the part of patients and their families to consult a doctor.

The ophthalmologists in the awareness session advised the parents to ensure timely eye checkups of their kids. If a child complains of headaches and watery eyes, there is a high likelihood that he suffers from poor eyesight, they expressed and added, the parents must not delay consultations with a pediatric eye specialist.
The doctors also discussed the effects of diabetes on the eyes and advised the patients to have their eye checkups by vitreo-retina specialists.