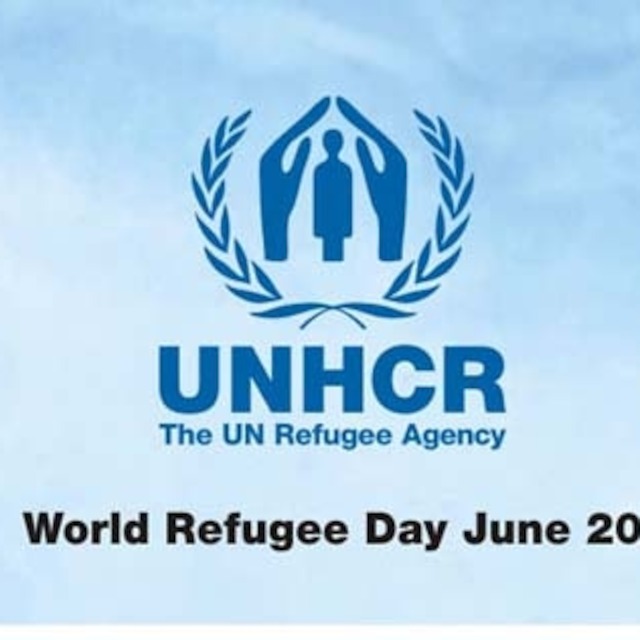 PESHAWAR, Jun 20 (APP): The UN Refugee Agency (UNHCR) and Commissionerate Afghan Refugee on Monday marked World Refugee Day with a series of events across Pakistan involving the Government, stakeholder and refugee communities.
The World Refugee Day is marked on June 20 every year as a tribute to the courage and resilience of the millions of people uprooted as a result of ongoing conflicts, war and natural disasters globally.
Commemoration of the Day in Pakistan is aimed at highlighting the world’s most protracted refugee situation. Globally, the ongoing conflict in Ukraine producing the majority of refugees, Afghan refugees in south-west Asia remain the world’s most protracted refugee population, with 95 per cent of this population located in Pakistan and Iran.
Pakistan hosts the 1.3 million registered Afghans and another 1.5 million with undetermined status, said an official communiqué issued here.
UNHCR’s Head of Sub-Office Peshawar, Gayrat Ahmadshoev while paying tribute to the resilience of refugees, said, “Around the world, conflicts are forcing record numbers of people to flee with a devastating impact on families. The media often focus on fighting, failed peace accords and casualties, often ignoring the human story.”
He added that everyone has the right to seek safety: Whoever they are, wherever they come from, and whenever they are forced to flee.
Today is World Refugee Day, a day to honour the courage, strength and contributions of the millions of people around the world who have been forced to flee their homes due to violence, war or persecution.
It’s a day to remember that with help from welcoming communities and neighbours, people can rebuild their lives and their networks, and even thrive.
Gayrat noted UNHCR’s appreciation of Pakistan’s sincere efforts in hosting the world’s most protracted refugee population.
Commissioner Afghan Refugees Khyber Pakhtunkhwa Mr. Muhammad Abbas Khan while speaking on the occasion,appreciated the good work of UNCHR in Pakistan. He further added that he people of Pakistan opened their hearts to refugees and welcomed them when they fled the conflict in Afghanistan. For over forty years, Pakistan left no stone unturned to support the refugees. He also appreciated the resilience of Afghan refugees and their peaceful coexistence with the host communities.
During the commemoration, refugee artisans displayed the handicrafts they produced, and the participants took keen interest in these stalls.
UNCHR together with its Government and NGO partners arranged a football match between the refugee and Pakistani players in Chitral. The match was watched live by hundreds of Afghans and Pakistani audience. At the end of the match the local authorities distributed awards among the players.