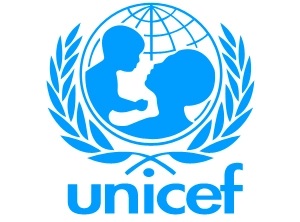 More than 1500 UNICEF hygiene kits were distributed among members of the affected communities, especially women and children. These kits would benefit more than 9000 people affected by floods in the district, said a press release issued here on Wednesday.

While interacting with members of the affected communities and the government officials at the relief camp, Abdullah Fadil said, “The resilience shown by the people of Nowshera during this time of crises is highly commendable as they patiently waited to receive assistance.”

“There is an urgent need for affected communities to be immediately supported with shelter, medicines, nutrition, food, clean drinking water and sanitation facilities, ” he added.

In response to the major calamity that has affected at least 33 million people and caused serious damage to infrastructure across the country, a herculean effort is needed by the Government and its development partners.

UNICEF is on the ground and collaborating with the government authorities to provide immediate assistance in terms of health, nutrition, clean drinking water, and sanitation.

The Government of Pakistan and the UN have launched a Flash appeal for $160 million to provide 5.2 million people with food, water, sanitation, emergency education, protection, and health support. UNICEF’s share in the flash appeal is $37 million.

He also visited UNICEF-supported projects in Peshawar including a Water Sanitation and Hygiene project for Afghan refugees and host communities, health services at the Hayatabad Health Complex, and the KP Emergency Operations Centre for Polio Eradication and Essential Immunization.