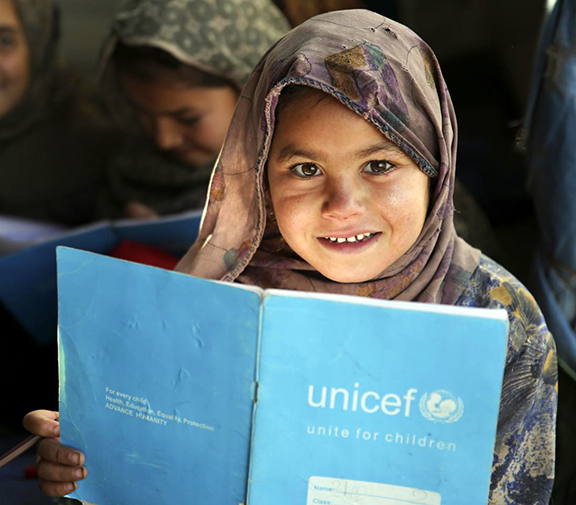 MULTAN, Sep 18 (APP): Country Head of UNICEF for Pakistan Abdullah Fadil Sunday said that financial assistance would be provided to restore educational and health facilities in flood-hit areas of district D.G Khan and Rajanpur.
Addressing a briefing session organized by Additional Chief Secretary South Punjab Capt (retd) Saqib Raza, he said that temporary learning centres would be established at the schools affected by the flood adding that free uniforms and books would also be given to students.
Fadil maintained that play areas and toilets would be constructed at schools. He said that a clean drinking water project was also being initiated in flood-hit areas while specific toilets for women would also be constructed in flood-hit areas.
Giving a briefing to the delegation of UNICEF at the South Punjab secretariat, Commissioner DG Khan Division Liaquat Ali Chatha said that relief activities were continued in flood-hit areas. He said that survey would be completed in the current month to ascertain losses. He said that a total of 62 deaths have been reported in DG Khan and Rajanpur districts while 85 school buildings at DG Khan and 18 at Rajanpur have been damaged by the flood.
The commissioner added that 43 basic health centers have been affected by flood while canal breaching was reported at 431 places in both districts which affected crops and livestock. He said that the provincial government utilized all possible resources to restore the irrigation system.