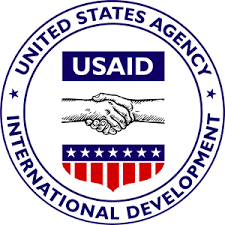 “USAID is proud of our partnership with Sindh government that resulted in more children having access to education throughout Sindh,” Andrew Rebold said.

Engaging directly with parents and communities was critical in increasing annual school enrollments, especially for girls.

Approximately 20,000 girls enrolled in schools across the province, while more than 13,000 young girls who had previously dropped out re-enrolled.

The positive effect of the Sindh Community Mobilization Program will be felt for years to come, he added.

SCMP was a key component of the still-ongoing USAID-funded Sindh Basic Education Program, which set out to build 106 state-of-the-art schools and improve student enrollments. SCMP worked with communities to improve dialogue with Sindh’s public-school staff, thereby building stronger confidence in the system.