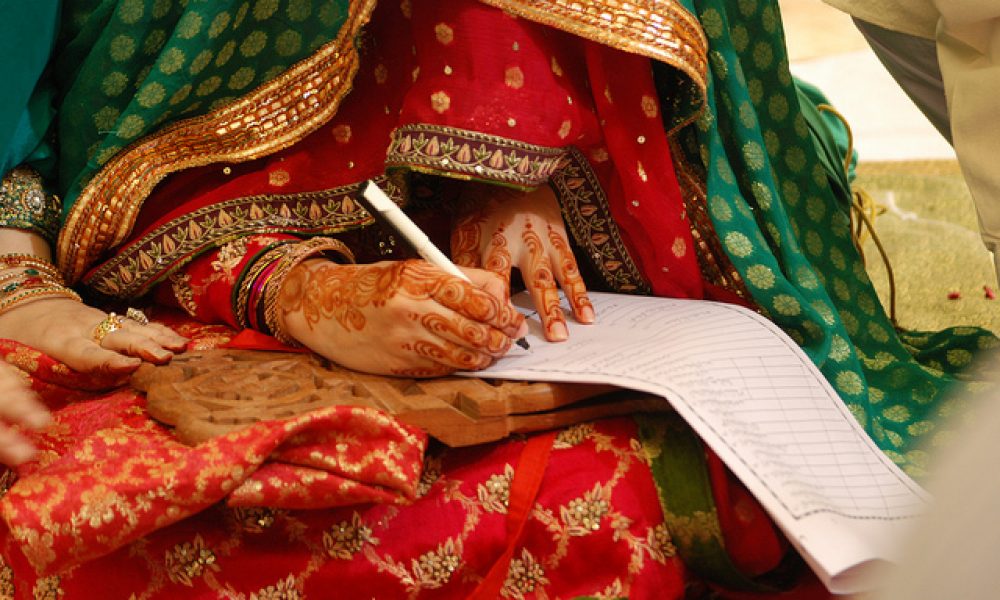 ISLAMABAD, Dec 22 (APP): The Supreme Court of Pakistan on Thursday validated the right of women for dissolving their nikah (marriage) on the grounds of mistreatment by their husbands.

The top court issued this order on a writ petition of a woman regarding the dissolution of marriage on the basis of ill-treatment by her husband.

The court upheld the decision of a family court to dissolve the nikah of woman petitioner, Tayyaba Ambreen, on the basis of mistreatment by her husband, Shafqat Kayani.

Turning down the decision of the appellant court and Peshawar High Court, the apex court said that the marital relationship between a husband and wife was based on trust. The wife was authorized to file a writ petition to dissolve her nikah on the basis of mental and physical torture by her husband, the court said.

The court said that husband’s stance against his wife for not fulfilling the marital rights could be an attempt to avoid payment of haq-e-mahr (dower given as a mark of respect to wife).