Omicron mutant strain detected in India and Ten other countries 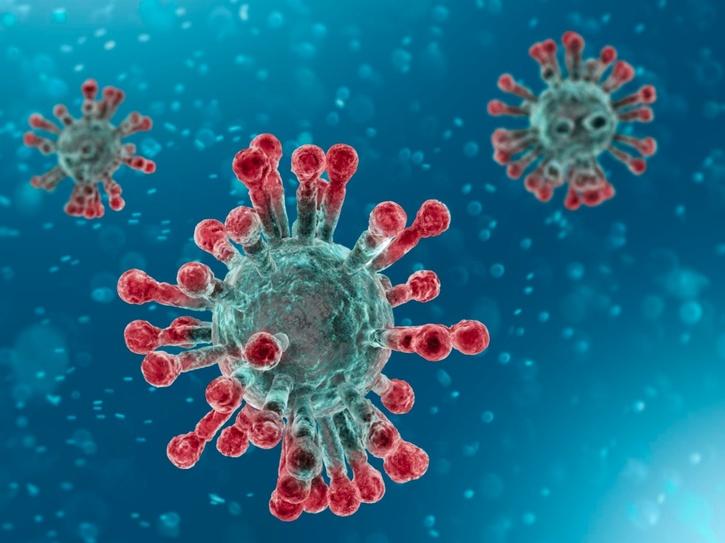 As India faces a rise in Covid-19 cases, a new subvariant of Omicron dubbed BA.2.75 has been identified all over the country, as well as in about ten other nations, the Word Health Organization (WHO) warned last week.

The presence of the latest mutant strain has been reported in ten Indian states in total, ranging from Tamil Nadu in the south to Uttar Pradesh in the north, the global health body’s chief scientist Soumya Swaminathan confirmed, in an interview with the Times of India on Sunday.
Outside of the country, the subvariant has been spotted in approximately ten nations, she tweeted. As reported by the Associated Press, these include Australia, Germany, the United Kingdom, Canada, and the US, where a third case was identified last week.
BA.2.75 could potentially outcompete other highly transmissible coronavirus subvariants – including both BA.4 and BA.5 which by late June have become dominant in the US, the UK, Germany, and France, as confirmed by the health authorities of these countries.
At a meeting to discuss the new strain last Friday, scientists at India’s SARS-CoV-2 Genomics Consortium (INSACOG) said early data suggested BA.2.75 could be less severe, with most people who become infected with it either being asymptomatic or having mild symptoms. However, further studies will be needed to confirm if the strain is indeed less severe – and if it is leading the current Covid surge India is facing, experts say.
All countries should be keeping a close watch out for BA.2.75 as there still aren’t enough samples globally to analyse its severity, Swaminathan said in her interview. The subvariant’s high transmissibility potential comes from the mutations of its spike protein, the official added. She went on to elaborate, “This being the key part of the virus that attaches itself to the human receptor, we need to keep a watch on its behavior. But it’s still too early to tell if the subvariant has properties of additional immune invasion or is clinically more severe.”
According to Dr Ulrich Elling, group leader at the Institute of Molecular Biotechnology at Austria’s Academy of Sciences, BA.2.75’s spike protein has eight new mutations compared to the older BA.2 subvariant (versus three new mutations for BA.5). While it is indeed too early to tell if BA.2.75 will indeed supersede other subvariants, the fact that it is growing very fast in India –despite lower levels of viral surveillance– suggests that it may yet prove dangerous, the researcher said on Twitter.