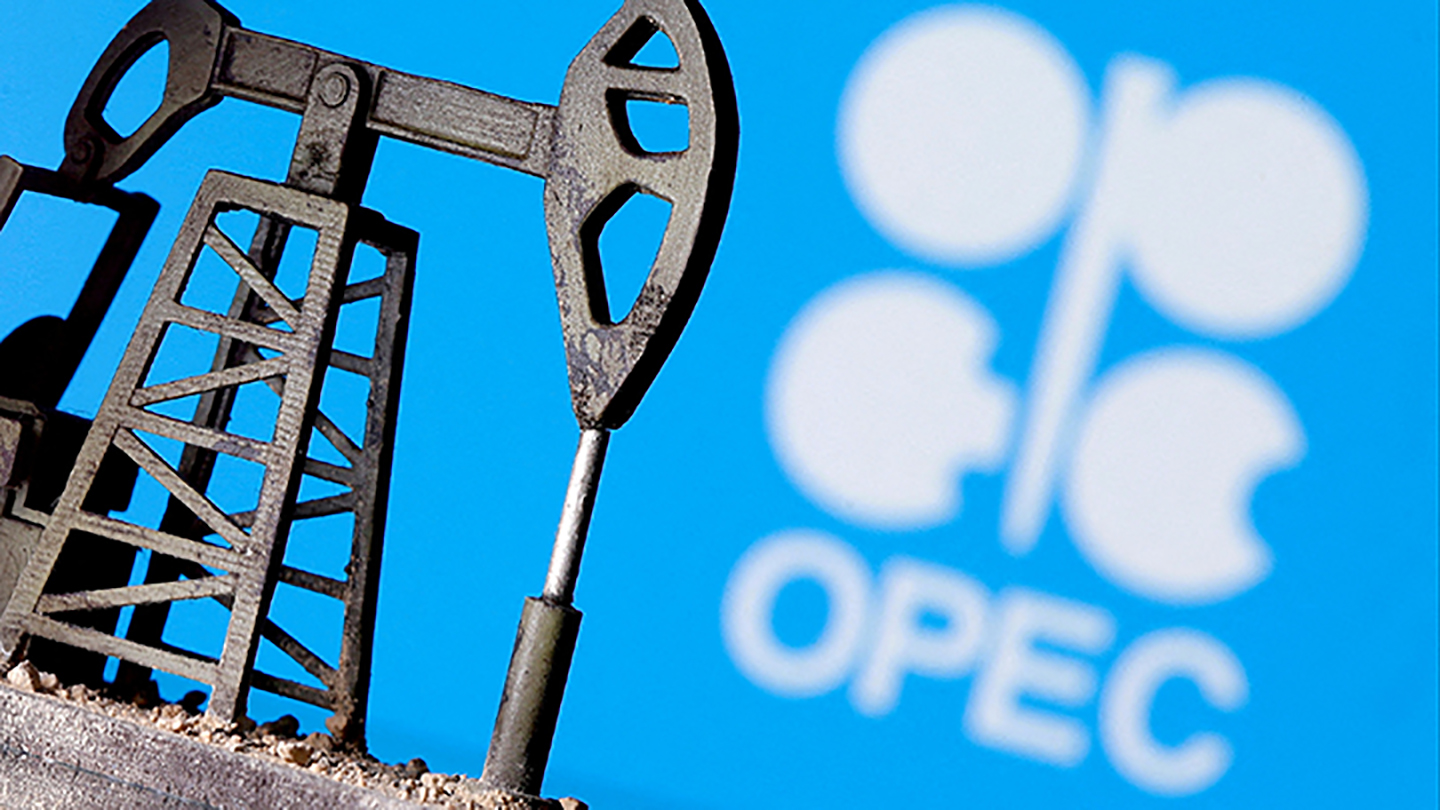 RIYADH: Oil prices edged up after the Organization of the Petroleum Exporting Countries and its allies, including Russia, agreed on an output reduction of 2 million barrels per day from November — its deepest cuts since the 2020 COVID-19 pandemic.

The decision was made during OPEC+’s Joint Ministerial Monitoring Committee in-person meeting in Vienna, and could prompt a recovery in oil prices that have dropped to about $90 from $120 three months ago on fears of a global economic recession, rising US interest rates and a stronger dollar.

Sources told Reuters it was unclear if cuts could include additional voluntary reductions by members such as Saudi Arabia, or if they could include existing under-production by the group.

OPEC+ fell about 3.6 million bpd short of its output target in August.

Wednesday’s production cuts of 2 million bpd are based on existing baseline figures, which means the cuts would be less deep because OPEC+ fell about 3.6 million bpd short of its output target in August.
Under-production happened because of Western sanctions on countries such as Russia, Venezuela and Iran and output problems with producers such as Nigeria and Angola.
Prince Abdulaziz said the real cuts would be 1-1.1 million bpd.

Speaking to Arab News, he said: “In my opinion, the production cut means increasing oil prices, hence more revenues to oil producers. But the decision itself doesn’t look like is related to market fundamentals, so we should brace for more interest rate hikes due to an expected additional increase in inflation.”

He added: “Already elevated inflationary pressures and a fragile economic outlook could dampen oil demand in the coming months.

“To avoid a possible weakening of oil market fundamentals, (a) proactive and solid decision is critical to balance the market over the short-term.”

OPEC+ also annnounced the frequency of the Joint Ministerial Monitoring Committee meetings will be changed to every two months.

The cuts come despite US pressure to pump more, and will curb supply in an already tight market.

The move drew a swift rebuke from US President Joe Biden. “The president is disappointed by the shortsighted decision by OPEC+,” National Security Adviser Jake Sullivan and top economic adviser Brian Deese said in a statement.
The supply cut will hit countries “already reeling” from high prices while “the global economy is dealing with the continued negative impact” of Russia’s attack on Ukraine, the statement said.

US Secretary of State Antony Blinken said on Wednesday the White House is working to ensure energy supply is on the market and that prices are low.

Asked at a press conference in Chile if he was disappointed in Saudi Arabia for agreeing to the cuts, Blinken said Washington has a “multiplicity of interests with regard to Saudi Arabia.”

“We are working every single day to make sure to the best of our ability that, again, energy supply from wherever is actually meeting demand in order to ensure that energy is on the market and the prices are kept low,” Blinken said.

John Kirby, national security council coordinator for strategic communications at the White House, said his country should be less dependent on OPEC+ and foreign producers for oil.

Speaking to Fox News, he sought to play down the decision, saying: “OPEC+ has been saying, telling the world they’re actually producing three and a half million more barrels than they actually are. So, in some ways this announced decrease really just kind of gets them back into more aligned with actual production.”

His comments were at odds with some analysts, US investment bank Citi warning there could be retaliation.

“There could be further political reactions from the US, including additional releases of strategic stocks, along with some wildcards including further fostering of a NOPEC bill,” Citi said, referring to a US antitrust bill against OPEC.

JPMorgan also said it expected Washington to put in place countermeasures by releasing more oil stocks, while Andy Critchlow, head of news for Europe, the Middle East and Africa at S&P Global Commodity Insights warned that OPEC+ was “playing with fire” in a volatile geopolitical environment.

Decision is “technical, not political”

Saudi Arabia and other members of OPEC+ have previously said they seek to prevent volatility rather than to target a particular oil price when considering production targets.

On his way into the meeting, UAE Energy Minister Suhail Al-Mazroui told reporters that any decision is “technical, not political,” adding: “We will not use it as a political organization.”

The decision from OPEC+ comes at a time when the global oil market, especially European countries, face energy products shortage after they decided to gradually stop their dependence on Russian energy exports in the wake of Vladimir Putin’s invasion of Ukraine

Ahead of the meeting, a report by King Abdullah Petroleum Studies and Research Center suggested effective Western sanctions on Russia could make the global oil market tighter, as picking viable alternatives to replace the country’s energy exports seem difficult.

The report noted that the US and Canada have successfully swapped imports, as these nations were not dependent on Russian imports in the past.

However, European countries face challenges as they depend heavily on Moscow to fulfill their energy needs.