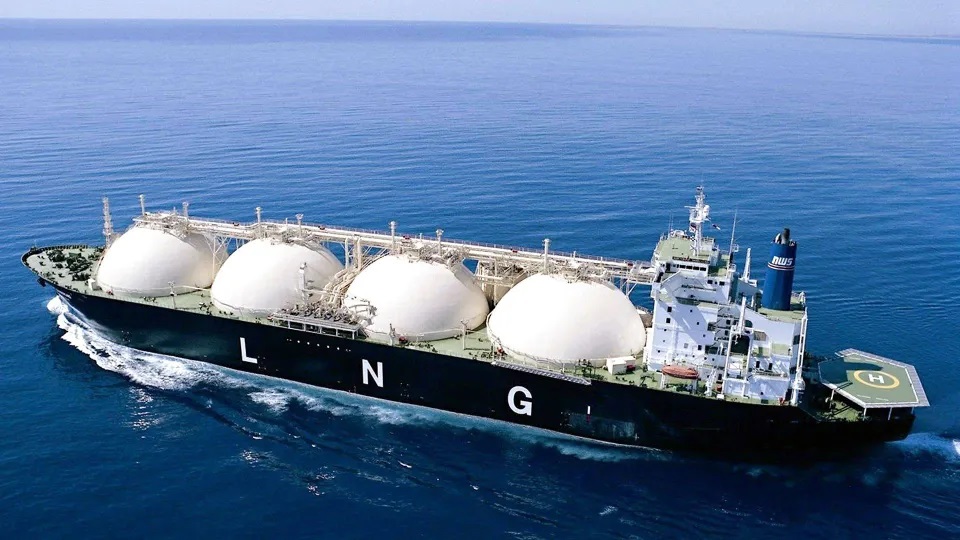 China’s shipbuilders, accounting for about a 50-percent global market share, are working around the clock to provide much-needed liquefied natural gas (LNG) carriers, driven by booming demand from Europe as it scrambles to increase natural gas storage.

Because of the damaged Nord Stream pipeline and the ongoing Russia-Ukraine conflict, gas supplies in Europe are tight. In response, orders for LNG vessels saw double-digit growth lately, with some major Chinese shipbuilders reporting order backlogs that stretch through 2026, the Global Times learned.

A Shanghai-located shipyard is using 100 percent of its dock capacity and has orders on hand until 2026, even though it’s working on 18 large ships around the clock now, according to media reports.

Hudong-Zhonghua Shipbuilding (Group) Co, a shipbuilder under CSSC, is working around the clock to build giant LNG ships. An employee said that orders have been surging, and six ships are under production. Employees are working in two shifts and the yard is running at full capacity.

Europe is the world’s third-largest consumer for LNG, heavily relying on imports that arrive via pipelines as well as LNG carriers.

An employee with CSSC said that as of October 12, the world-class shipbuilder had received 139 orders for large LNG ships, according to media reports.

Hudong-Zhonghua Shipbuilding (Group) Co has orders for delivering 33 large-capacity LNG ships, of which 26 are new this year, and many other projects are being negotiated.

The vessel uses many new types of technology, equipment and standards, and it’s the largest C-type binaural LNG tanker in the world.

“Countries in Europe and Asia are the major markets for Chinese shipbuilders for their high standards, and the Russia-Ukraine conflict has intensified the trend,” Chen Daxi, vice chairman of the Zhejiang Shipbuilding Engineering Society, told the Global Times on Sunday.

Chen said that China’s shipbuilding sector is leading the world, mainly due to its advanced technology and production capacity.

“An LNG carrier normally takes about two years to build and a stable supply chain is needed for the smooth production, and a complete supply chain and mature production lines make it possible for China to take more orders and complete them on time,” the expert said.

In the first eight months, China’s shipbuilding completion volume reached 23.94 million tons, accounting for 45.4 percent of the world market, and the number of new orders ranks first in the world, data from the China Association of the National Shipbuilding Industry showed.

New orders in the hands of Chinese shipbuilders account for 50.6 percent of the world’s market share, the association said.

Demand for LNG ships has also driven up rates for the vessels that are already operating. The daily rate for a 174,000-cubic-meter LNG ship in the Atlantic region has shot up from $74,000 in early August to $397,000 now, a record high.