Over a dozen deaths confirmed after a warplane crash in Russia 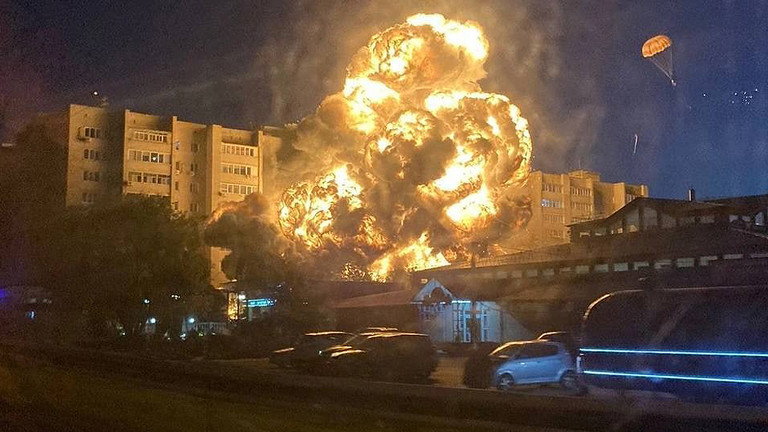 The death toll in a fighter jet crash in the southern Russian city of Yeysk has climbed to 13, Aleksey Kuznetsov, an aide to the country’s health minister, said.

The plane fell from the sky on Monday evening after one of its engines caught fire during a training flight, the Defense Ministry said.

Both pilots safely ejected, but the aircraft crashed just outside a nine-story building and exploded.

Kuznetsov said that three children are among the victims, adding that 19 people were hospitalized.

The emergency services said 68 people were rescued from the rubble, and 360 were evacuated.

The authorities cordoned off the crash site, and canceled lessons at a nearby school. Overall, 72 apartments were damaged.

A criminal investigation has been launched following the disaster.