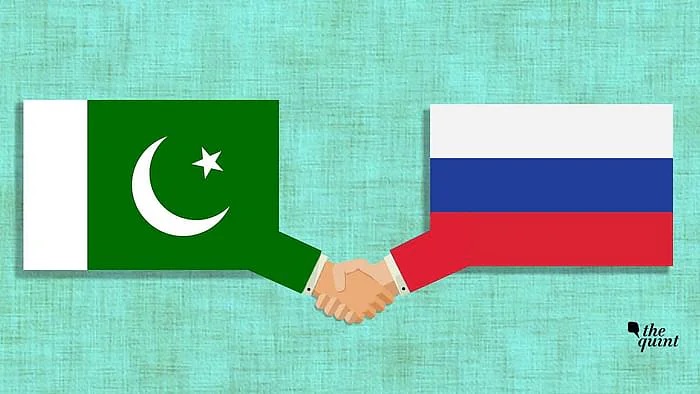 ISLAMABAD: A road transport agreement has been signed between Pakistan and Russia to pave the way for promoting commercial and public relations between both countries.

Federal Minister for Communications and Postal Services Maulana Asad Mahmood had an important meeting with Russian Transport Minister Vitaly Savelyev in which an international road transport agreement was signed, said a press release.

He said it would make travel and delivery of goods easy between Pakistan and Russia. “Pakistan exports fruits, garments, surgical instruments, leather and agricultural products to Russia. On the other hand, Russia is the fourth largest LNG exporting country in the world and has offered to sell LNG to Pakistan at a lower price than other countries,” he said.

He was of the view that this agreement between Pakistan and Russian was need of the hour. It may be mentioned that through this agreement, transport operations would be carried out on basis of road transport permits, which will be provided free of cost to the transporters by the competent authorities of both countries.

A joint working group would be formed soon to streamline the operational rules and regulations and to examine issues related to its implementation.

Peace would be restored and business activities will resume in the region in future after the resolution of political issues related to Russia-Ukraine war.