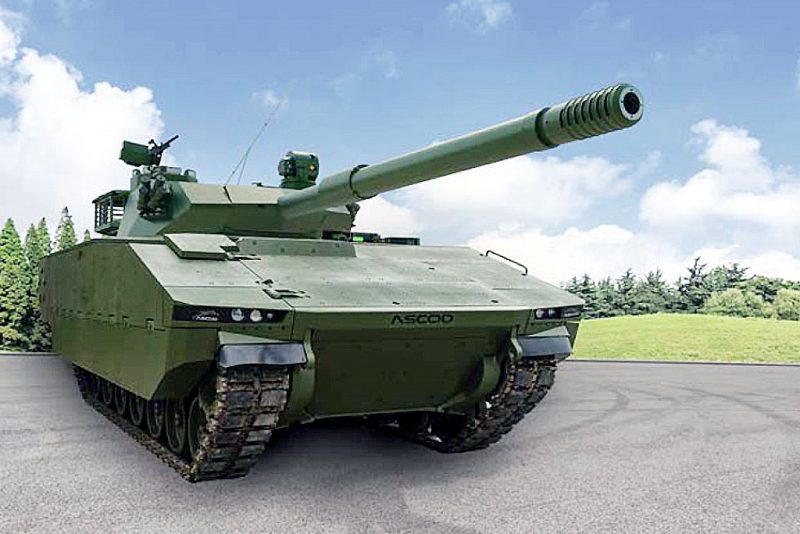 In a social media post, the Philippine Army’s Armor Division (AD) said that it has received one Sabrah light tank based on the ASCOD platform and the tank will be used by the 1st Tank Battalion of the AD.

The tank is equipped with a 105 mm main armament cannon, a 7.62 mm co-axial machine gun, and a fully electric turret drive, the AD said. The tank provides ballistic protection of up to NATO standardization agreement (STANAG) 4569 Level 4.

“The Sabrah light tank further improved the AD’s capabilities in providing lethal firepower for both internal and external security operations,” the AD added.