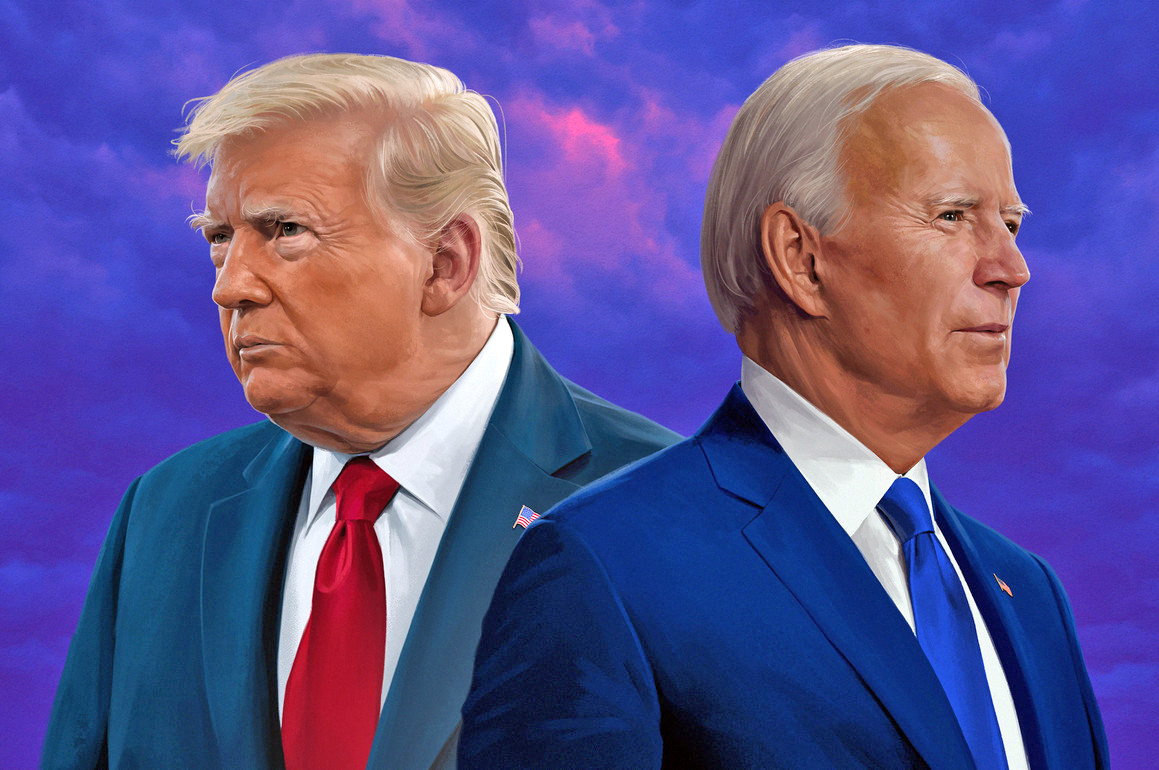 Washington, Nov 17 (AFP/APP): Republicans on Wednesday took control of the US House of Representatives from Democrats, networks said, narrowly securing a legislative base to oppose President Joe Biden’s agenda for the final two years of his term — and leaving power in Congress split.
The slim Republican majority in the lower house of the US legislature will be far smaller than the party had been banking on, and Republicans also failed to take control of the Senate in a historically weak performance in the November 8 midterm elections.
NBC and CNN projected the victory for Republicans with at least 218 seats in the 435-member House of Representatives — the magic number needed to take control. This came a week after millions of Americans went to the polls for the midterms, which typically deliver a rejection of the party in the White House.
Biden congratulated top House Republican Kevin McCarthy “on Republicans winning the House majority” and added that he was “ready to work with House Republicans to deliver results for working families.”
Last week’s vote, he said, was “a strong rejection of election deniers, political violence and intimidation” and demonstrated “the strength and resilience of American democracy.”
Tweeting soon after the projection was called, McCarthy said that “Americans are ready for a new direction, and House Republicans are ready to deliver.”
The news came one day after former president Donald Trump — who loomed large during the election cycle, and whose endorsement appears to have doomed some of his party’s candidates — announced a new run for the White House.

With inflation surging and Biden’s popularity ratings cratering, Republicans had hoped to see a “red wave” wash over America, giving them control of both houses and hence an effective block over most of Biden’s legislative plans.
But instead, Democratic voters — galvanized by the Supreme Court’s overturning of abortion rights and wary of Trump-endorsed candidates who openly rejected the result of the 2020 presidential election — turned out in force.
And Republicans lost ground with candidates rejected by moderate voters as too extreme.

Biden’s party flipped a key Senate seat in Pennsylvania and held onto two more in battleground states Arizona and Nevada, giving them an unassailable majority in the upper chamber with 50 seats plus Vice President Kamala Harris’ tie-breaking vote.
A Senate runoff election in Georgia set for next month could see the Democrats ultimately improve their majority in the upper house.
The Senate oversees the confirmation of federal judges and cabinet members, and having the 100-seat body in his corner will be a major boon for Biden.
Meanwhile on Tuesday McCarthy won his party’s leadership vote by secret ballot, putting him in prime position to be the next speaker, replacing Democrat Nancy Pelosi.
The 57-year-old congressman from California, a senior member of House Republican leadership since 2014, fended off a challenge from Andy Biggs, a member of the influential far-right Freedom Caucus.
But potential far-right defections could yet complicate his path when the full chamber votes in January.
McCarthy now begins what is expected to be a grueling campaign to win the consequential floor vote on January 3, when the House of Representatives’ 435 newly elected members — Democrats and Republicans — choose their speaker, the third most important US political position after the president and vice president.
McCarthy has raised eyebrows by saying that his party might not grant a “blank check” for continued multi-billion dollar US funding for Ukraine’s fight against the Russian invasion.