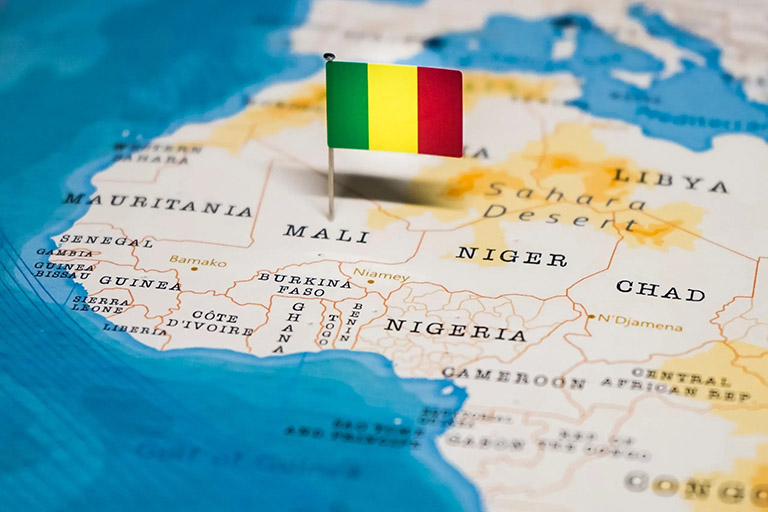 Bamako: The Malian Armed Forces (FAMa) formally inducted another consignment of Russian jets and helicopters in a ceremony on 19 January, including a Su-25 ground-attack aircraft to replace the one that crashed in October 2022.

The FAMa did not say how many aircraft had been delivered, but media coverage of the event showed five L-39 light attack/trainer aircraft, a single Su-25 attack aircraft, and two Mi-8 transport helicopters lined up for the event at Modibo Keita International Airport. All had previously unseen FAMa serial numbers.

Four of the five L-39s had been repainted a two-tone desert camouflage, the fifth in a previously unseen darker camouflage scheme. The FAMa released a photograph showing two L-39s with darker camouflage flying, suggesting at least six of the jets have been delivered.